The Ecuadorian Ministry of Health is alert about the Omicron XBB variant. 1.5 and defines it as deadly and difficult to detect. 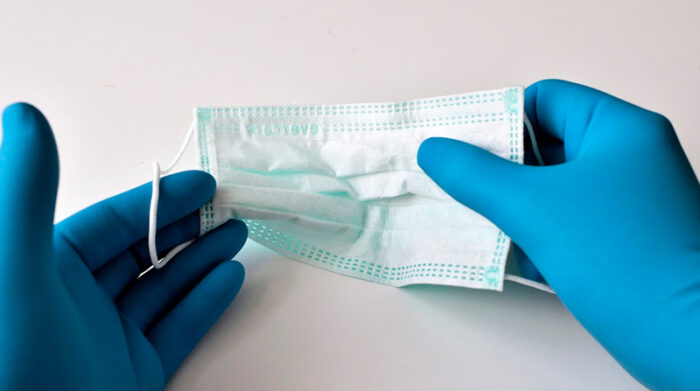 According to Carlos Cárdenas, president of the Pichincha College of Physicians, the World Health Organization recommends that ” the issue not be taken so lightly” and that some experts even speak of a “new event similar to or worse than the one we already had.”

Cárdenas considers that it is very probable that the Ómicron XBB1.5 variant is already in Ecuador, and it is best to maintain biosecurity measures in the population.

On the other hand, the epidemiologist, Marcelo Aguilar, asks not to alarm the public, as he affirms that, although the XBB.1.5 variant is more infectious, it has not been detected to be just as lethal. This despite the fact that in the United States it has caused greater hospital admissions of patients and has already reached 30 countries.

Farhat, director of the technical health committee of the Cantonal COE, explains that all the variants arrive sooner or later in Ecuador. And more when it comes to one that is expanding in the United States, a country with which there is a high flow of daily passengers.

“The arrival of XBB.1.5 in the city could cause a new epidemic peak (similar to the ones we had in 2022), since it would seem that it easily evades people’s immunity against the virus,” Farhat added.