Mexico: Amnesty International denounces failed investigation in the case of the 43 missing 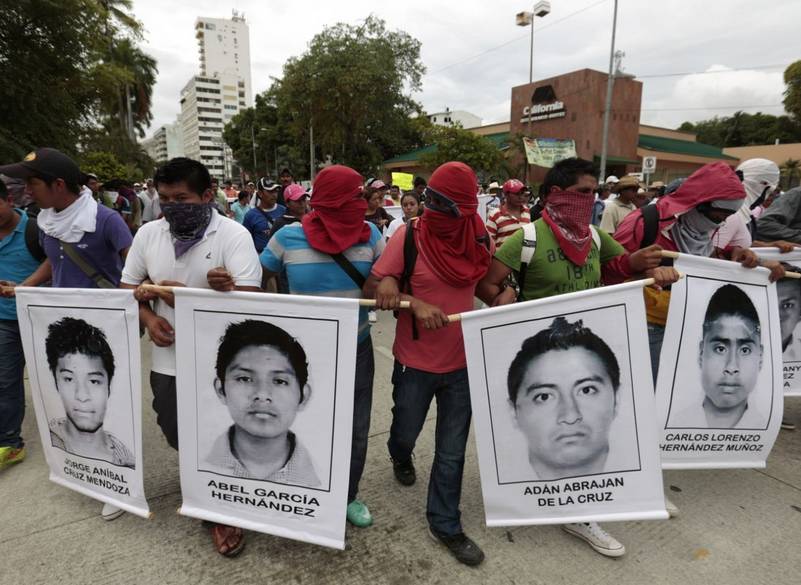 Amnesty International (AI) reported on Thursday that Mexican prosecutors failed in their investigation into the disappearance of the 43 students in September 2014 and called for a thorough examination of the complaints about the possible complicity of Mexican security forces.

Federal prosecutors “failed to adequately investigate all allegations of complicity of the armed forces and other authorities in the forced disappearance of 43 students” from Ayotzinapa School in the state of Guerrero, said in a statement the organization.

For AI there are concerns about a “possible complicity” of the army in this crime that has shocked Mexico and the international community.

After a meeting of representatives of AI with parents of victims, the organization asked the government “that each line of research be explored thoroughly and leave no stone without removing”.

Prosecutors have arrested nearly 100 people for the crime, including politicians, cops and hit men, however Amnesty International believes that the presumed slaughter of students makes more apparent impunity in Mexico.