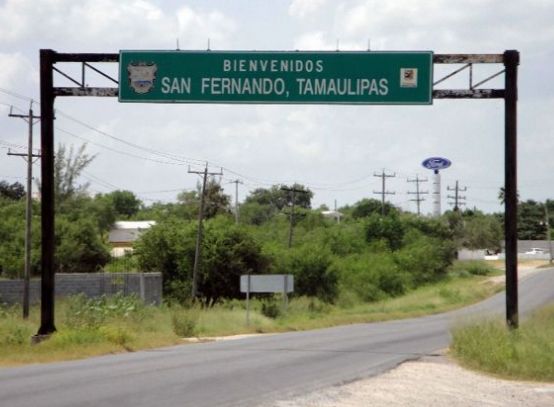 The Archive of the US Homeland Security released on Monday an official report of Mexico, which states that at least 17 policemen from that country, allegedly involved with Los Zetas cartel, were arrested by the slaughter of 72 migrants in August 2010 in Tamaulipas (northeast).

Other defendants in this case claimed that policemen from the municipality of San Fernando, place of the slaughter, received payments from Los Zetas in exchange of undertaking “halconeo (surveillance) work and interception of people,” said the prosecutor.

The vast majority of police detainees denied having participated in the events, but one of them recognized the “participation” of directors of Public  and Traffic Security, ensuring that elements of these corporations “help the Los Zetas organization,” delivering the people to them instead sending that people to jail.

The death of the 72 immigrants from Central and South America, whose bodies with signs of torture appeared on August 23, 2010 on a ranch in San Fernando, caused profound indignation in Mexico and the international community.

This report by the attorney general of Mexico, however, does not clear yet the end result of the process of the military.