Mexico suffers earthquake of 5.4 on the Richter scale without major drawbacks 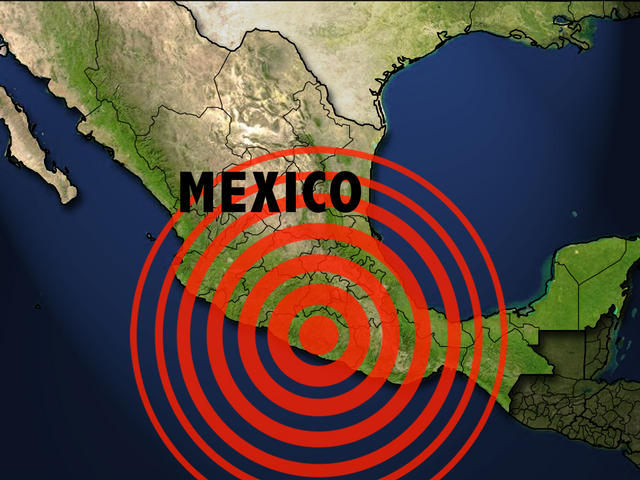 An earthquake of magnitude 5.4 on the Richter scale struck on Friday south of Mexico and was in the Mexican capital, without any reported damage and injury, the National Seismological Service (SMS).

In a preliminary report, the SSN website initially said the quake was magnitude 5.6 but later corrected to 5.4.

It also amended to 30-61 km depth of the quake, which occurred at 16:30 local time and was centered 37 kilometers south of Chiautla de Tapia, in the central state of Puebla.

“Review protocol was concluded, several evacuations, yet no damage or injuries observed,” Mancera said minutes later by the same via.