Micro traffic leads the cause of violent deaths, according to Police 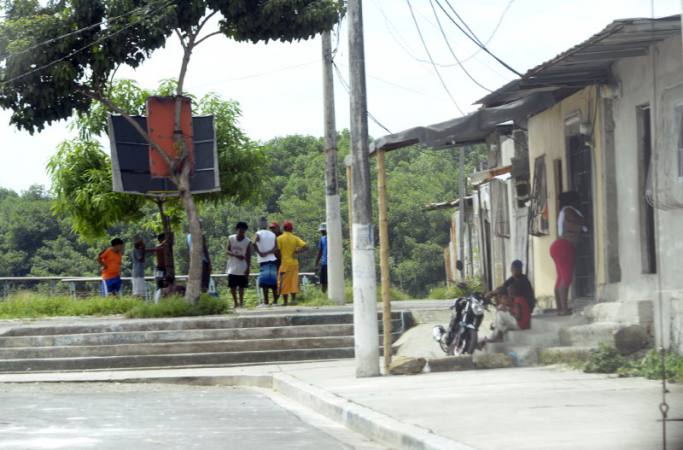 According to statistics from the National Directorate for Crimes against Life, Violent Deaths, Disappearances, Extortion and Kidnappings (Dinased), 26 of these violent deaths have been due to micro traffic (internal drug trafficking), followed by threats (11), robbery to persons (6) and theft at home (5), in the case of the so-called criminal violence, as the Police classifies part of the violent deaths.

In southern Guayaquil, where the majority of violent deaths have been recorded so far in 2017, there is a peculiarity, says German Cevallos, head of zone 8 of the Dinased.

“There are organizations that sell H (a new drug) and others that sell cocaine, but as they say H is much cheaper and more addictive, cocaine loses market and these people, who are dedicated to selling cocaine, are eliminating those who are taking away the market with the H,” he mentions when speaking of the 26 violent deaths of this year by micro-traffic.

Women from 21 to 40 are the target of violence