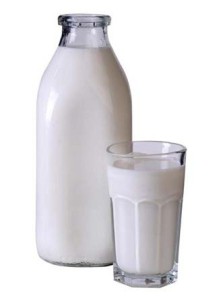 The Ecuadorian Government announced yesterday the ban of milk and similar products for import because of the excessive local production, allowing exterior sales.

Ramon Espinel, Ministry of Agriculture had a meeting with the union of milk industries of the country. He said to the press that the Government is going to buy the excessive production directly to the producers.

“Apparently there is an excessive daily production of 40 and 60 thousand of litres, this is not a major production” Espinel pointed out, however he did show his concern regarding the over production in the country were there still exists child malnutrition.

Meanwhile Espinel stated that the excessive production would be bought by the Ministry of Agriculture to help the program of children nutrition led by the government.

The Agriculture Ministry indicated that the milk has been banned for importation and that the Government will buy daily an amount 50 thousand litre. Milk exportation to foreign markets like Venezuela is being considered as an option.

Unemployment Rate in Ecuador Has Decreased