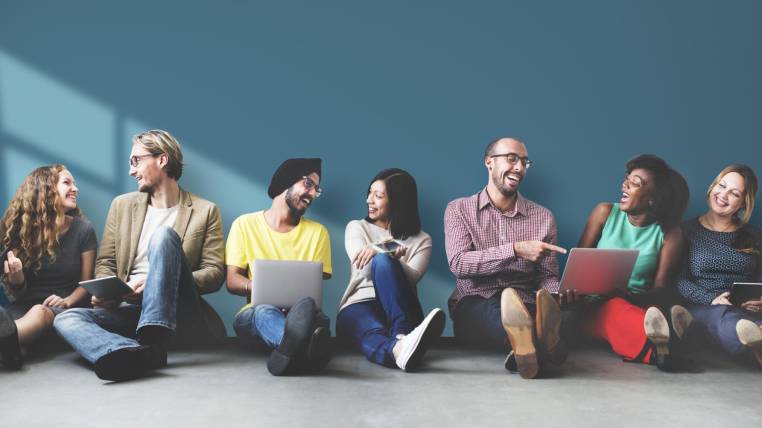 Being young and managing well with new technologies is not synonymous with a good capacity for savings or financial education. 66% of so-called millennials – young people between 18 and 35 years old, the first generation that has been formed in an environment where digitization has a relevant weight – manages to save barely a quarter of their income.

One in four believes that they could not live longer than three months if they had no other resource than their savings, another 40% estimate that it would last between three and nine months and barely 25% would subsist for more than a year, according to a study by the Fintonic financial app.

Very low levels of income are added to “a greater propensity to spend” of the millennials, which leads to such worrying savings rates, according to Antonio Gallardo, financial expert of the bank comparison “iAhorro”.

Beyond the objective economic conditions in which this generation finds itself, Francisco Marín emphasizes the role that financial education could play.

What recipes do experts suggest for millennials to better manage their personal finances?

No more than 20% of the income for debts

1.One of the budget chapters of this generation that has the most impact is the payment of mortgages and consumer loans. The dilemma between borrowing for low fees – which would make interest more expensive – and paying quickly through high fees – which means exposing oneself to a risk if there is a lack of income – is “complicated. We must try to balance both options and limit this debt to what is strictly necessary, in amount and percentage of income. If financial institutions usually grant credits up to a third of the income, that percentage is lower (20% maximum). It is also advisable to set up a specific economic cushion to be able to face losses of income for a minimum period of between 6 months and a year.

Know the products before hiring

Compare to know what you pay

3.Although 83% of the young people participating in this study say they have proof of what the fees they pay their bank, 45% admit they cannot negotiate. For this, however, we should be clear about how much we pay for them and based on what services. Almost two out of three interviewees declare that they allocate more than 300 euros a year to the payment of different policies, and almost half do not know if their insurance has a competitive price. “There is a clear lack of knowledge of how financial products work, which leads to hiring without analyzing the costs involved.” In order to avoid paying more than the account, it is always advisable to compare the different options offered by several banks.

4.In Marín’s words, this same lack of financial education also leads millennials to “not knowing how to propose personal financial planning”. According to this financial advisor, in this way you do not have a clear idea of what the level of income is or how the money is spent. “There are necessary expenses such as

Otherwise, “more will be spent than you have in the short term, with consumer loans, or long term, with mortgages, and the emergency fund will not be created, that money equivalent to two or three months of salary saved for some unforeseen, and that avoids resorting to the very expensive short loans that are offered by the networks “, concludes this expert. (I)