Mining plan has reserves of 4.8 million ounces of gold 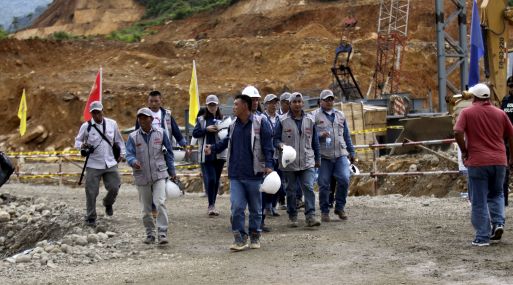 The production of the Fruta del Norte mining project will begin in the first quarter of 2020. This was announced by the company, after giving the details of the feasibility study that includes the proved reserves of the project. These are 4.82 million ounces of gold and 6.34 million ounces of silver.

Lundin Gold President Ron Hochstein, stressed that “the feasibility study lays a solid foundation that will allow to immediately progress on the development of Fruta del Norte.”

Thus, the company explained that it foresees the start of the construction by mid-2017 and the first gold pour for the first quarter of 2020. In 2021 they will have reached the full production stage.