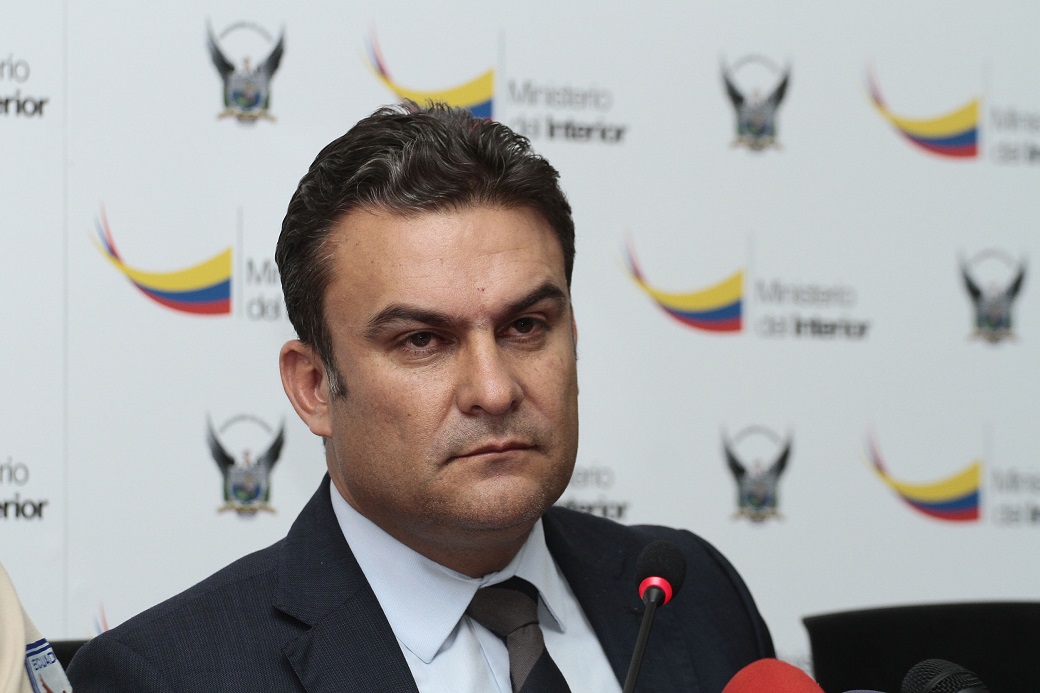 Interior Minister Jose Serrano, urged the Ecuadorean justice yesterday to find the “politicians” who gave the orders to “exterminate the criminals,” referring to the Gonzalez case and others, which was resumed in courts after one of the four disappeared people during a police operation in 2003, appeared after thirteen years.

“The Fybeca (sic) case can become one of the symbols of the fight against impunity, but obviously I think we should get to those who directed those actions. We have to be careful, or we can find some elements of the National Police, it is necessary to determine which was the political instance, that gave the provisions of exterminating the criminals (…). Justice must reach up to the politicians gave the orders to exterminate the criminals,”, said Minister Serrano during a tour through Flor de Bastion, in Guayaquil, along with President Rafael Correa.