This Monday members of the National Police and the Ministry of Interior entered the Sarayacu sector to verify the presence of former Assemblyman Cléver Jiménez, his advisor Fernando Villaviencio and former physician leader Carlos Figueroa, who had been granted with shelter by the community.

On his behalf, indigenous leader Nelson Calapucha said last Friday to The Associated Press that the three people “came out on Wednesday night. We do not know where they have gone, all they said is that they did not want to cause problems for the community or bear with no liability for any problems with the community.”

Jiménez, Villavicencio and Figueroa were sentenced to imprisonment for a libel trial filed by President Rafael Correa, regarding statements they made about police revolt of September 30, 2010. 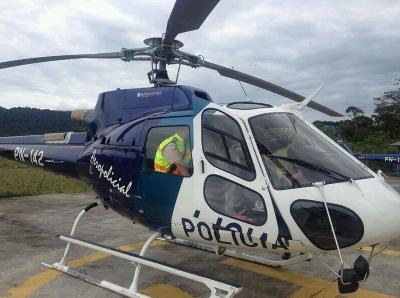 Police members could not entry the community.