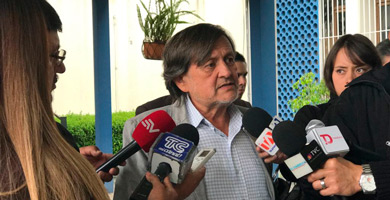 The Minister of Education reviews cases of sexual abuse that would have been filed and not reported to the Office of the Prosecutor, as it is the case of a mother who made known the abuse her daughter suffered in 2015.

The complaint reached the former minister of education, Augusto Espinosa, however, the accused professor continues to work.

Vice Minister of Education, Álvaro Sáenz handed over 35 new cases of crimes against sexual integrity to the Prosecutors office. With this it adds  up to 107 complaints. (I)