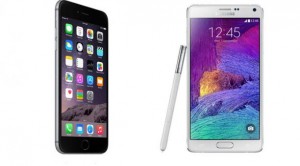 The Minister of Industries, Ramiro Gonzalez, said yesterday that the regime is evaluating the extension of the quota for the import of mobile phones.

In 2014 a maximum annual quota of USD 142.6 million for 33 importing companies was established, representing 33% over the previous year. In addition, a quota in units was established, of up to 2 million cellphones.

The restriction expires at the end of 2014 and the Government would be analyzing the possibility of a further extension of these quotas.

Gonzalez explained that the national assembly of cellphones is not sufficient to meet the growing domestic demand, so although the import of mobile phones will not be fully open, there will be an increase in quotas that will be established by the Board of Foreign Trade (Comex for its Spanish acronym) in the coming weeks.