Ministry of Finance acknowledges the debt to the IESS 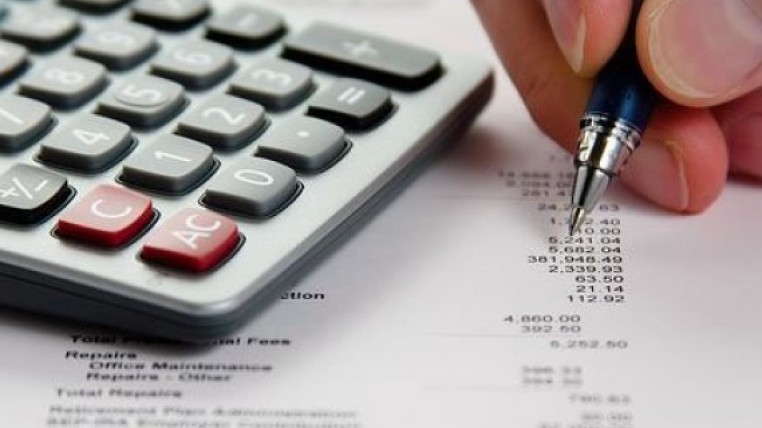 It is the first step. The Government recognizes the debt of US $ 2,878 million with the Ecuadorian Institute of Social Security (IESS) but does not shed lights of its payment. According to government sources, the amount is already part of the “contingent liabilities” accumulated in the country.

Economy and Finance Minister Carlos de la Torre said that the debt determined by the National Audit Office had been officially recognized, but its settlement will depend on the meetings and agreements with the Social Security authorities. At best, the payment mechanism will be defined over next year.

The debt, according to the National Audit Office, originates from previous government default fees on health services.

This year, the 762 million dollars the State owes to the IESS, for the 40% contribution for retirement pensions, will be paid. In 2010, an agreement was signed. (I)

Flower exports fall to its lowest level in four years