Ministry of Finances will go to China for a new loan 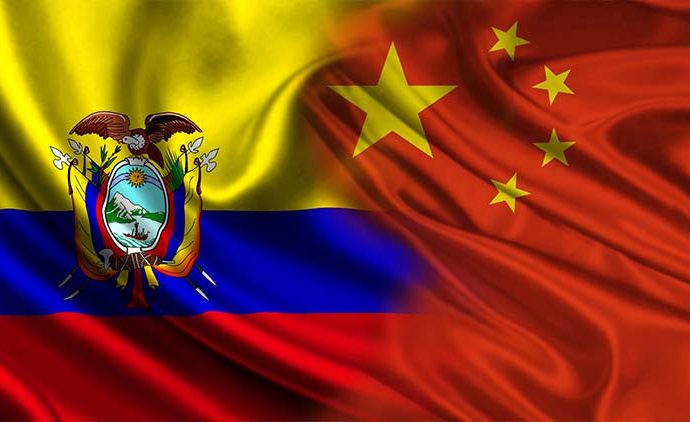 A new loan of 1000 million dollars is being negotiated with China, to reconstruct coastal sectors that were affected by the earthquake, on April 16th 2016, informed yesterday President Rafael Correa.

During his visit to Quito this last November, the Chinese mandatary Xi Jinping, “offered a credit for 1000 million dollars, 3000 million yuan, with a 20 year term, with an interest rate of 2%”, said Correa in a radial interview.

He added that they “are negotiating” the credit. That will be used for reconstruction matters after the 7,8 earthquake, that on April 16th destroyed touristic zones from Manabi and Esmeraldas, and left 673 deaths and losses of more than 3000 million dollars.

In the following days, “a (Ministry) Finance team will go to sign the credit”, said the leader of the country.

ISSFA suspends credits because of lack of money