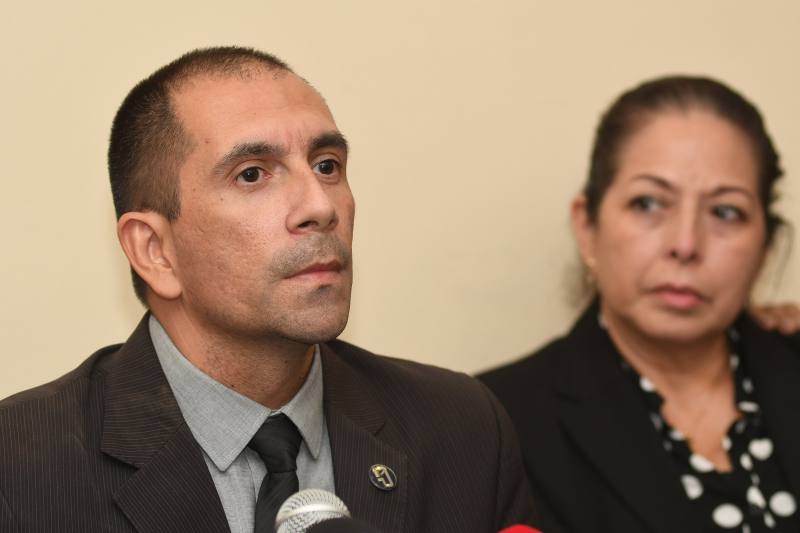 All the inputs and information that are in the power of the expert Roberto Meza should be immediately placed at the disposal of the competent judicial or state authorities that require it, as expressed in a communiqué issued this afternoon by the Ministry of Justice.

In this way, the entity assumes the order expressed on Tuesday by the President of the Republic, Lenin Moreno, who asked to lift the confidentiality of the contract signed between the Ministry of Justice with the Argentine expert Roberto Meza, on April 10, 2013, to investigate the case of the assassination of General Jorge Gabela.

Meza, a forensic expert in charge of his Expert Consultancy firm, served on the international level at the United Nations (UN). He was already in Ecuador last June when he came to give his free and voluntary version regarding the murder of Jorge Gabela, the general of the Ecuadorian Air Force.

The expert made four inquiries for Ecuador, the most recent was for the Gabela case, in which the Comptroller “does not evidence” the delivery of the documentation of what is called “third product” or report. He and some of the ministers of Justice assure that there was a third product.

Santiago Cuesta: “Moreno was the only one capable of dismantling the correísta apparatus”