Ministry reports on administrative summaries to teachers for abuse of minors, among the news this thursday 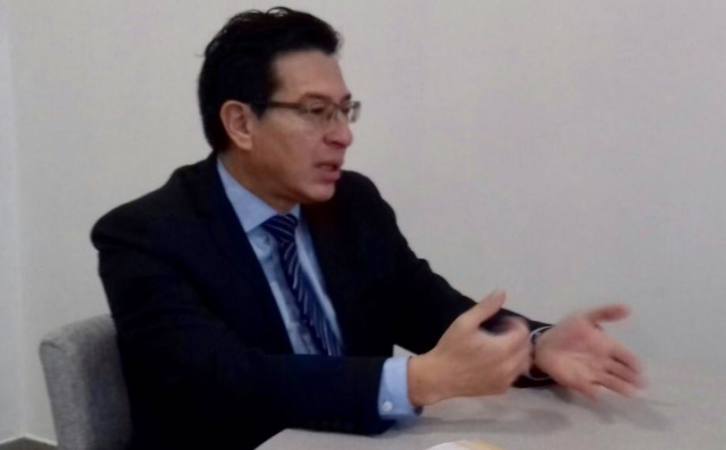 These are the main news and informative projections for the day of this Thursday, January 11, 2018:

One of these cases was the one that occurred in the replica Aguirre Abad school in Guayaquil, a campus that after knowing the fact was intervened in an integral way last year. Until last October, it was known that there were 463 administrative proceedings. Also more than 300 cases corresponded to situations given outside the educational system, in which relatives, friends, drivers and others were involved.

The Council for Citizen Participation and Social Control (CPC) is meeting today in Guayaquil, where it will set up oversight to see what President Lenin Moreno accomplished on the Disability Law and another one for the Whole Life Plan.

In addition, it will be known the report of the resources that were allocated to Manabí for the 2016 earthquake.

Meanwhile, this Council questioned the State Comptroller for integrating a citizen oversight to accompany the audit to the internal and external debt of the country contracted in the previous government of Rafael Correa (from January 2012 to May 2017).

The opposition and pro-government assembly members demand that the commission elaborate and approve the report on the impeachment of Glas so that the plenary is the one that defines its file, suspension or censorship.

The table met last Sunday, but did not approve any resolution; only its president, the pro-government María José Carrión, anticipated a criterion that the political process against Glas ended and that they are no longer competent to continue once the Assembly appointed María Alejandra Vicuña vice-president of the Republic, replacing Glas.

Today at 10:30 there will be a press conference in which the nine synthetic turf pitches of Samanes Park, in the north of Guayaquil, will be officially presented, almost three months after they went into maintenance, said the Real Estate Management Service of the Public Sector (Real Estate). The so-called Soccer 7 courts are ready to welcome back the users.

Last October ten courts were closed for maintenance, after complaints from citizens about the wear and tear of some of them. (I)