This Thursday, the Ministry of Environment granted Petroamazonas the necessary environmental license to begin the process of oil extraction in the Tambacocha and the Tiputini fields, located in the Yasuni National Park.

Petroamazonas may “initiate the preparatory activities such as installation of camps and opening of access roads” to the fields, as announced in a statement by the Minister Lorena Tapia. The Ishpingo field, part of the (ITT) initiative, was left out of the oil extraction plan in order to “prevent the entrance to an intangible area,” as said by the minister in a television interview in previous days.

According to estimates of the Ministry of Environment, the first oil barrel from the Tiputini field will be obtained in 2016.

The Tiputini field is mostly outside the reserve, while Tambacocha lies completely within. The Yasuni National Park, which was declared a natural biosphere by UNESCO in 1998, covers an area of ​​9,820 square kilometers, between the provinces of Pastaza and Orellana. 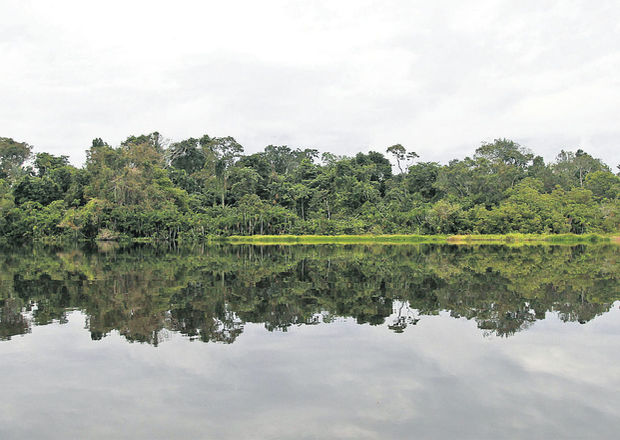 1% of the Yasuni National Park will have its oil extracted.

Equipment to refloat and tow the ship, arrives to Galapagos