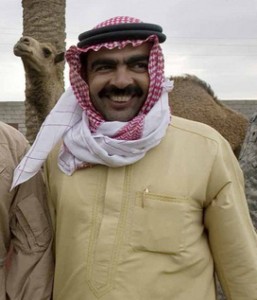 This Saturday an unpiloted American plane fired a missile that killed the Chief of Al Qaeda in Pakistan and Afghanistan. The news was announced Tuesday by the AFP high officials of the Security Services in Pakistan.

The Egyptian “Sheik Fateh” was a warlord not known by many; he was the replacement of the Egyptian Mustafa Abu al Yazid, the number three in charge of Al Qaeda and chief of Osama Bin Laden network in Afghanistan. His demise in May was also done by an unpiloted American plane.

Two Pakistan officials of the Intelligence Services confirmed the information, stating that Sheik Fateh died in a vehicle that was hit by a missile, similar to the bombing operatives organized by the CIA almost every day.