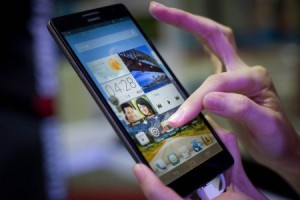 Mobile operators, among which is the Spanish Telefónica, plan to invest between 2014 and 2020 around USD 193,000 million in Latin America, where lines of high capacity 4G-LTE will cover 75% of the region this year.

The capital investment will almost double the one made in the area between 2008 and 2013, according to the Director of GSMA Latin America, Sebastian Cabello.

Cabello said that to carry out the investment, operators need legal certainty and consistent and transparent regulations based on incentives rather than penalties.

“Mobile communications are a dynamic element of the Latin American economy. Companies have invested a lot and will continue investing and creating jobs,” Cabello said at a press conference.