Mobile wallet, only for small transactions 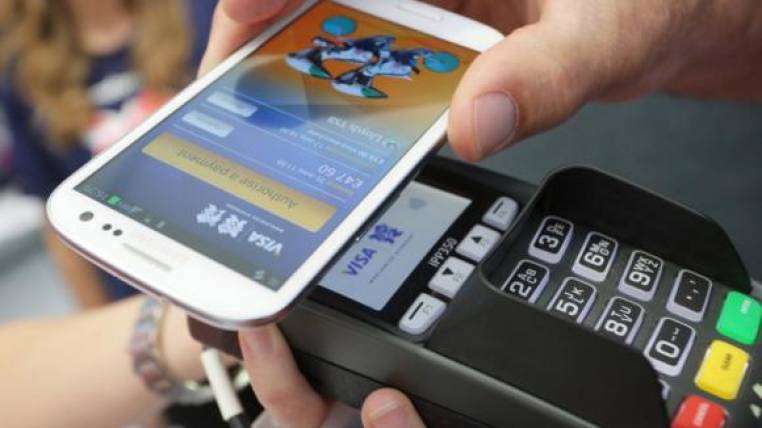 The system is polished. After the government terminated the electronic money project in the hands of the Central Bank of Ecuador and moved the post to private banks and cooperatives, the new platform that will function as a mobile wallet takes shape. The executive director of the Association of Private Banks of Ecuador (Asobanca), Julio José Prado, explained to EXPRESO that the mobile wallet, which will operate under the Bimo brand, will work through the Banred platform.

Banred, explains Prado, is the transactional system to which the country’s banks connect to offer the ATM service. “Interconnection is already there. What Banred is doing is to bring that interconnection and that software that already exists to a platform that is through telephones, “says Prado.

In the first phase, Bimo will only be used to make transactions between cell phones. Later the POS (points of sale, for its acronym in English) will be incorporated, the devices that are used to make purchases with a credit or debit card. Thus, in the second phase it will be sought that commercial establishments join Bimo so that customers can easily buy with this system and it becomes popular.

Bimo will only be for small transactions, says Prado, that is, purchases, paying the taxi or small debts. There is still no established limit and the control entities will be in charge of establishing it

The electronic money system of the central bank allowed the user to make transactions of up to $ 9,000 per month.

While for the largest money movements, Prado said, will be the other banking channels, such as online transactions or traditional deposits.

With the mobile wallet and other systems, the Government seeks to reduce the use of cash by $ 800 million. If that objective is not met, the bank must repatriate liquidity. This provision worries the sector, said Prado.

The user can open a Bimo account from his cell phone and his ID number. For this to happen, a legal reform is required by the Superintendency of Banks. It is also pending to define the costs of the transactions.

It is expected that in two months the system is ready to perform tests and is approved by the ‘Super’ of Banks. There is still no release date to the public and it is not known how much will be invested in this process.

The delivery of credit reached levels never seen before by Ecuadorian banks, as stated by Julio José Prado, executive director of Asobanca.

At the end of last year, the gross loan portfolio reached $ 24,601 million, that is, there was a growth of 20.7% compared to 2016. Last year Diners Club became a bank and added to that line. Without the entity, the portfolio grew 17% last year. (I)