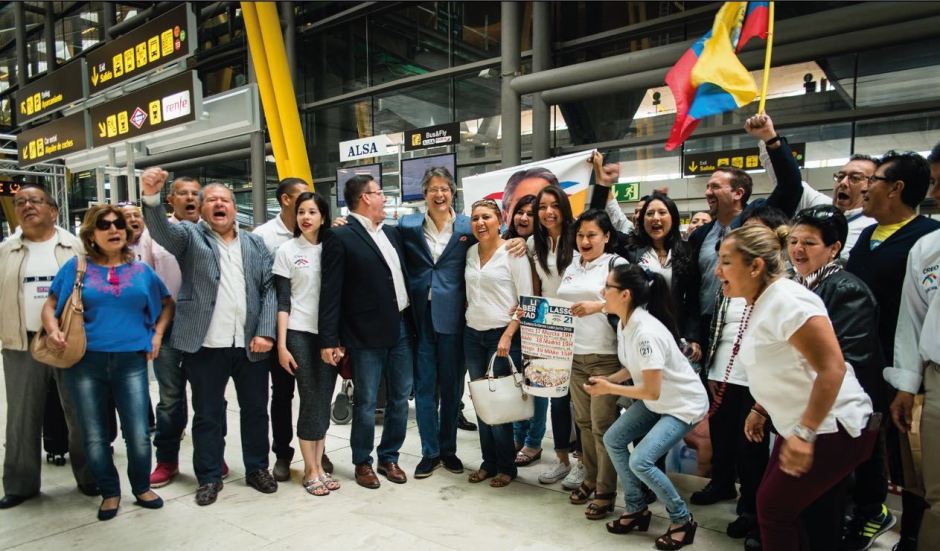 Director of the CREO party Cesar Monge has questioned the delivery of forms, ordered by the National Electoral Council, in favor of the “Rafael With You Always” collective. Monge has stated from Madrid that they seek to “promote the indefinite and immediate re-election of Correa and his circle of power.”

“In 2015, 85% of Ecuadorians wanted a referendum to decide on indefinite reelection. The National Electoral Council (CNE) blocked all requests and civic efforts,” said Monge.

“Today 81% of Ecuadoreans, according to Cedatos, want a change and the same CNE approves the collection of signatures and forms. We will fight against this shameless electoral referee in 2017. But they, as their boss and their party will be defeated by the surfeit of citizens for so much abuse and cynicism,” he added.