More gold has been extracted from the Fruta del Norte mine so far this year. Lundin Gold extracted 121,665 ounces of gold from that mine during the first quarter of 2022. Of that, 78,601 ounces came out as concentrate and 43,064 ounces as doré. 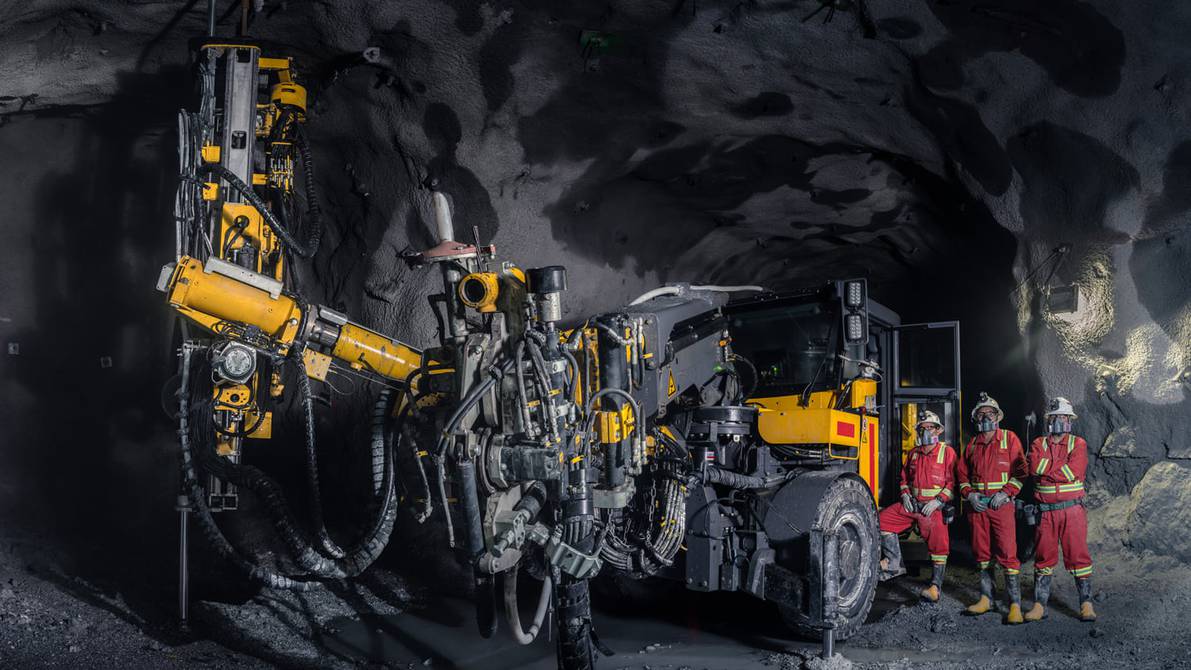 Lundin Gold extracted 121,665 ounces of gold from the Fruta del Norte mine during the first quarter of 2022.

In the first three months of 2021, extraction reached 104,137 ounces of gold, so now it is an increase of 16.8%, according to information provided by Vía Minera.

The company reported that in the first quarter of 2022, the Fruta del Norte mill processed approximately 373,407 tons at an average production rate of 4,149 tons per day. The average grade of the milled ore was 11.4 grams per tonne, and the average recovery was 90.2%.

“These results provide a strong foundation to meet our 2022 production guidance of 405,000 to 445,000 ounces as grades, recovery and production can be expected to show variability in the coming quarters,” Lundin said in a statement. press.

Statements from Lundin Gold Chairman and CEO Ron Hochstein are also included. “Not only have we produced an unprecedented number of ounces of gold, but it was achieved even with the mill closed for several days. Fruta del Norte is a world-class asset, and we intend to continue to focus on improving our operating performance for many years to come.”

Fruta del Norte is the only large-scale gold mine in Ecuador. It was discovered in 2006 by Aurelian Resources and sold to Kinross Gold who in turn sold it along with its other concessions in Ecuador to Lundin in 2014. “Lundin completed an independent feasibility study for the Fruta del Norte project and completed two other significant milestones that paved the way for its development of the gold mine”, reports the publication.

In 2021, Ecuador’s total mining exports reached $2,092 million, 31% above the goal that they had initially calculated.

These figures allow mining to continue as the fourth most important item in exports after oil, shrimp and bananas. (I)

Ecuador climbed 14.94 points in the ranking of the most attractive countries for mining investment