More patents are requested, but there is little innovation 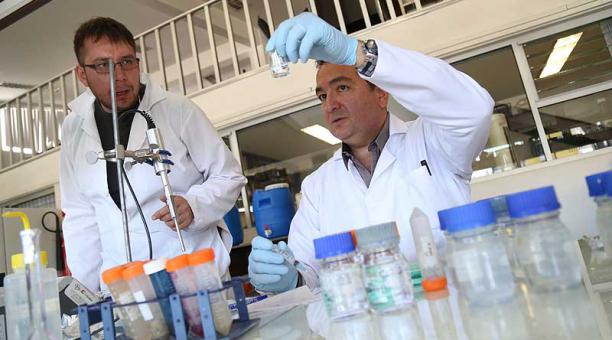 The patents granted annually in the country, according to data from the Ecuadorian Institute of Intellectual Property (IEPI for its Spanish acronym), are around twenty. The World Intellectual Property Organization (WIPO) defines patents as “an exclusive right granted for an invention; ie a product or process that provides, in general, a new way of doing something or a new technical solution to a problem.” In the country there are two models of protection through patents: inventions (products and processes) and utility models (elements that enhance an object).

The patent gives its owner the exclusive right to exploit it for a limited time. For invention patents, the period is 20 years and for utility models, 10.

In Ecuador, the number of patent applications in the two forms of protection, increased between 2014 and 2015, from 460 to 557. The figure represents an increase of 21%. In 2015 18 patents were approved, both of invention as of utility models.