More requests for reports on payments to state suppliers in Ecuador 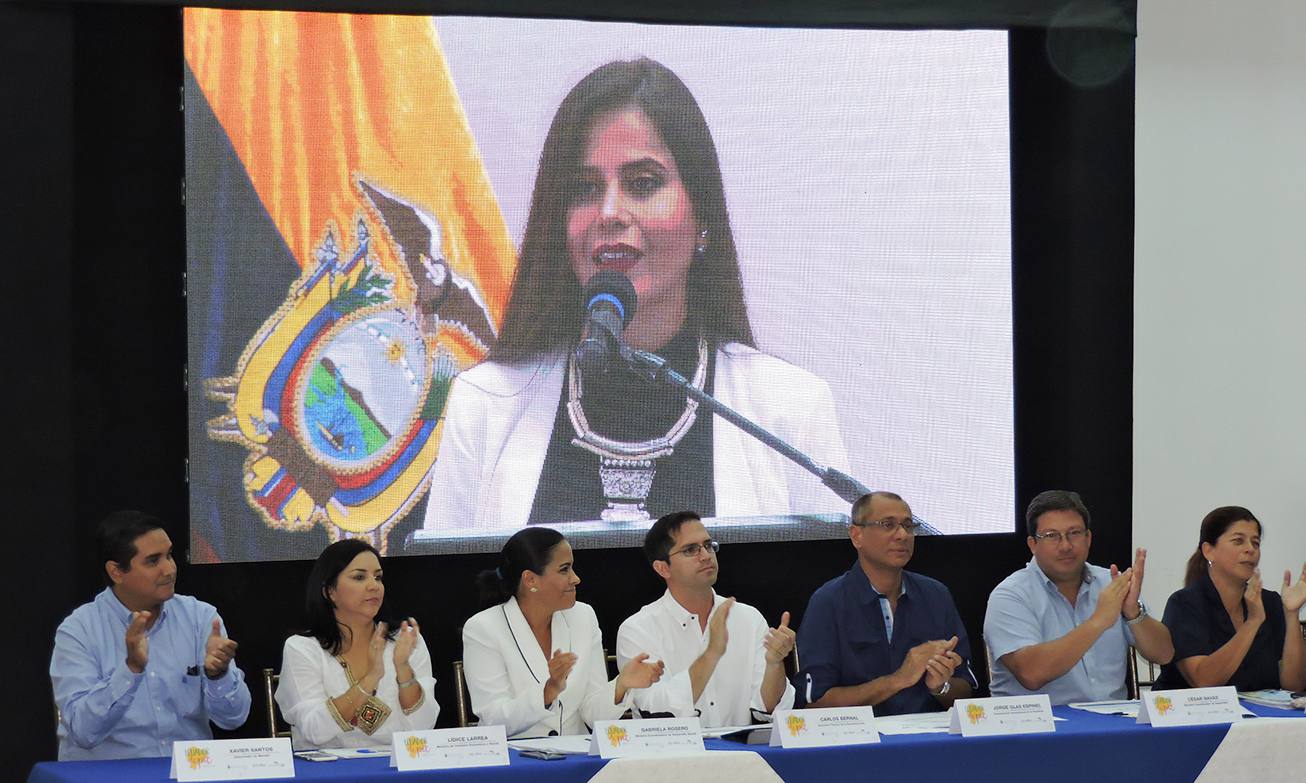 The Committee for the reconstruction of the provinces devastated by the earthquake of April 16, gave figures, details and projections of what the future of the affected areas would be.

Vice President Jorge Glas said that, for example, the Committee has set the destination of $ 582 million for various construction projects in areas such as education, transportation, health, housing, social welfare, through bonds, energy, productive reactivation, and others. This, he said, is backed by state banks and international bodies. He indicated that 13 thousand were generated in this process.

“$ 100 million were _already spent in ongoing projects, but the prioritized amount represents more than $ 580 million to this date,” explained Glas.