More than 1.5 tonnes of drugs and some inside fake bananas are seized 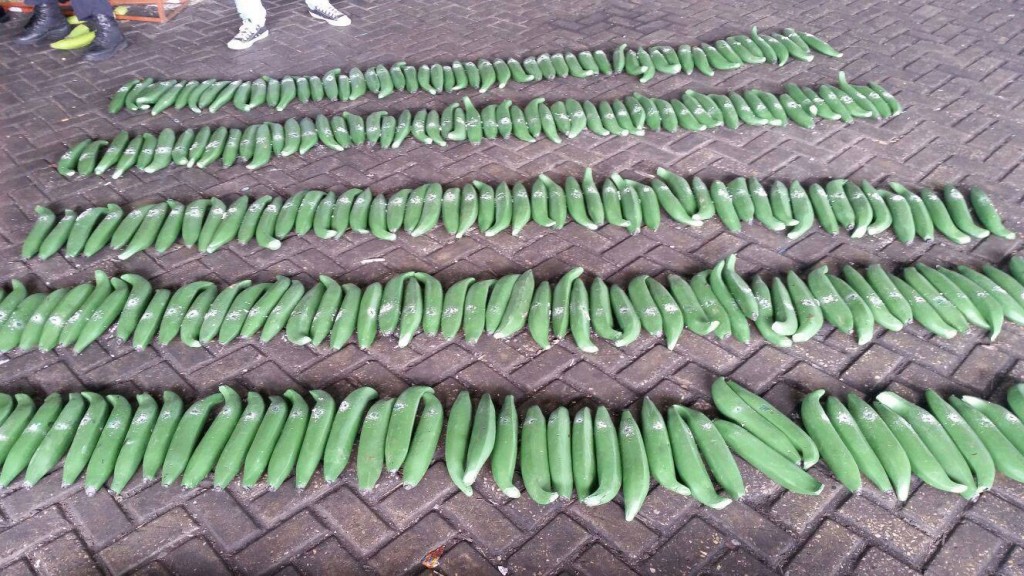 The narcotics police seized, between Wednesday and Thursday, more than 1.5 tons of drugs in two operations; one of them in the south of Guayaquil, in which they found 126 kilos of cocaine camouflaged in fake bananas, made of synthetic material.

Most of the alkaloid was seized in the operation called Monarch, developed in the provinces of Manabi, Santo Domingo de los Tsáchilas, Los Rios and Guayas, the same that dismantled a narco- criminal organization that `exported´ the drug to Europe.

Controls against the illegal entry of Peruvian rice increase

Taisha demands its highway; the Government denounces attack on soldiers