More than 17 tons of Ecuadorian sustainable coffee will be exported to Italy as a result of the support provided by the Ministry of the Environment, Water and Ecological Transition together with the Ministry of Agriculture and Livestock, through its PROAmazonía program that has the support of the Program of the United Nations Development Program (UNDP), to producers in the southern provinces of the country. 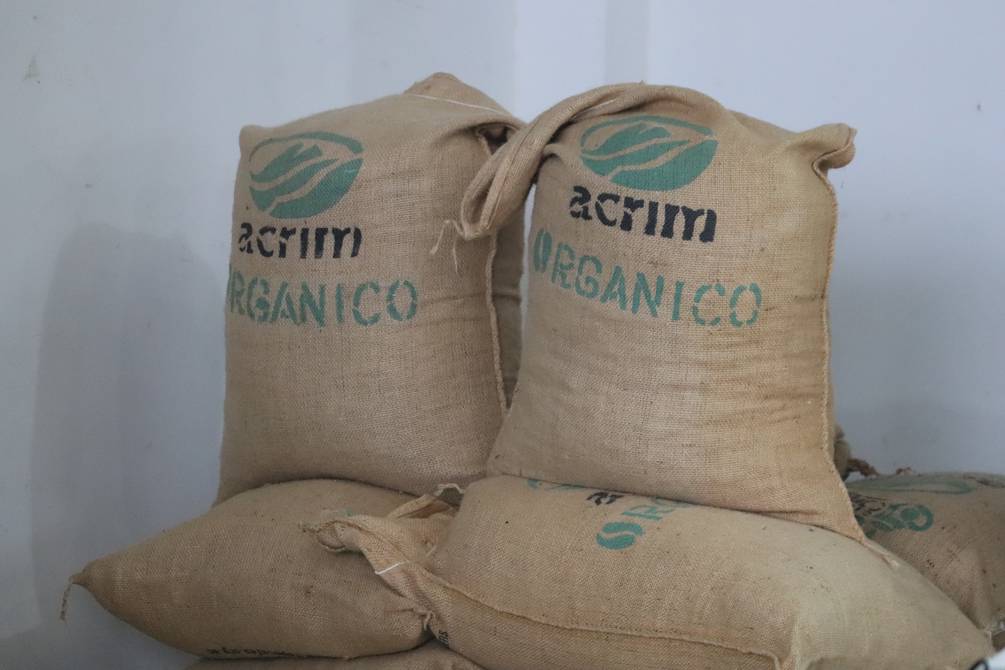 The alliance between the Regional Federation of Associations of Small Organic Coffee Growers of the South (FAPECAFES) and the Italian company Lavazza benefits 400 Ecuadorian producers.

This announcement was made during an event organized on March 29 where the Minister of the Environment, Gustavo Manrique, and the resident representative of the UNDP in Ecuador, Matilde Mordt, participated in Zamora Chinchipe and Loja.

The alliance between the Regional Federation of Associations of Small Ecological Coffee Growers of the South (FAPECAFES) and the Italian company Lavazza benefits 400 producers and their families, who will be able to access a new market niche, due to the quality of their product, its origin sustainability and monitoring of deforestation at the farm level.

“Ecuador has reduced its deforestation and that is thanks to you, because you protect the forests and opt for sustainable production, because you have been able to feel that conservation is a mechanism that generates jobs,” said Manrique.

Within the territorial agenda, the authorities also handed over two upgraded Collection Centers to the associations: Agroartisanal of Ecological Producers of Palanda and Chinchipe (APECAP) and Ecological Producers of Organic Coffee Cuencas del Río Mayo (ACRIM), organizations that produce cocoa and coffee that will market their products abroad and are part of the deforestation and traceability monitoring pilot promoted by PROAmazonía.

The infrastructure and machinery delivered improves productivity, the quality of coffee and cocoa, in addition to guaranteeing the differentiation of a sustainable and deforestation-free production that will allow the development of certification systems, the creation of collective brands, access to differentiated markets, strengthening of social organizations and at the same time conservation of native forests.

At the same time, to promote the transition to sustainable production systems, the Environment and Agriculture portfolios implement capacity building actions through Field Schools. This initiative, which is implemented in six provinces with an investment of 560,000 thousand, has the participation of 1,645 producers, of which 52% are women and 48% belong to indigenous peoples and nationalities. (I)