A total of $ 34,200,408 is paid annually by the State for unified monthly salaries and cost of living adjustments for staff working in diplomatic missions abroad. 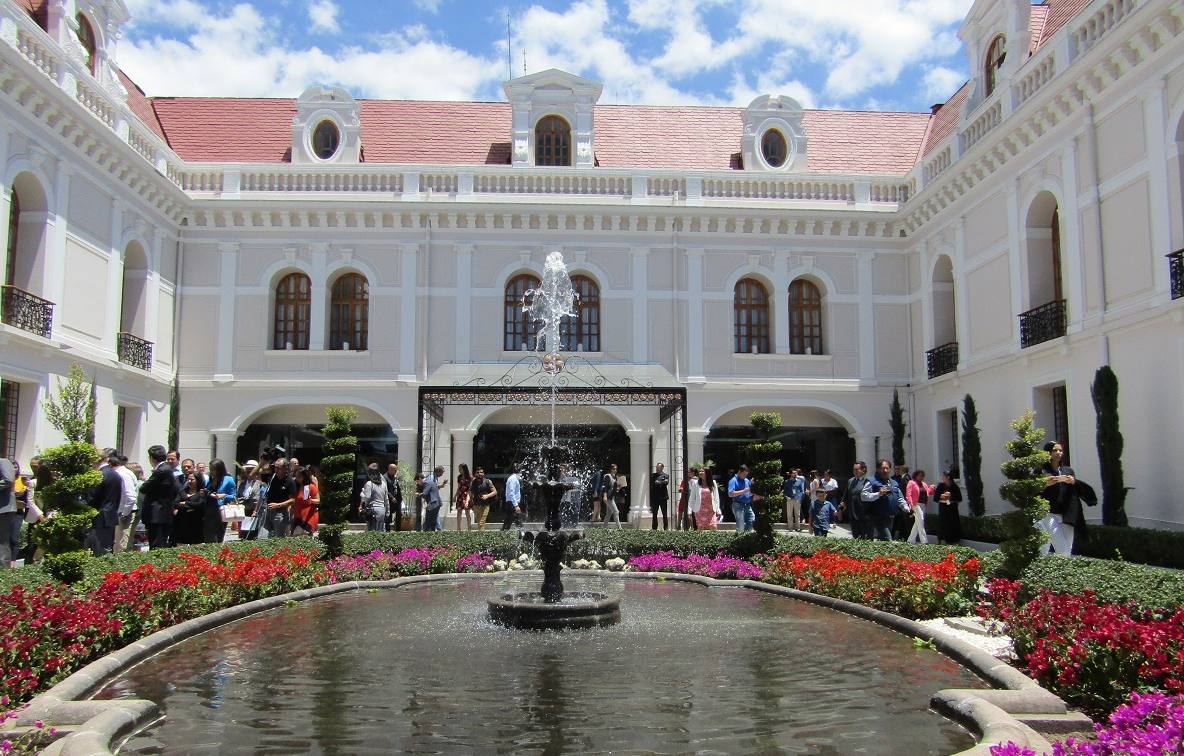 This amount corresponds to the payroll of 610 people, 373 distributed by hierarchical degrees or scales, corresponding to ambassadors, minister, first, second and third counselors, secretaries, experts, among others; and the remaining 237 that are not in any hierarchical grade and that correspond to secretaries, drivers, messengers and others.

The data is cut to April of this year, they are included in the list Monthly remuneration per position abroad, published on the website of the Ministry of Foreign Affairs.

Among the first 373 officials is the political quota of the Lenin Moreno government , with 74 people who, without being a career, occupy positions in the foreign service.

Of that total, according to the General Comptroller, 90.5%, that is 67, entered the foreign service with Moreno; the remaining percentage is since Rafael Correa was president. Among them are family and friends of high public officials of the present regime and legislators.

Apart from the monthly remuneration and cost of living adjustments, officials in the foreign service receive more items. According to the Financial Statute, established in the Organic Law of Foreign Service, those who provide services abroad will have an additional salary equal to the basic salary, a family allowance and, “if possible budgetary and after favorable opinion from the Ministry of Economy, a grant for education of unmarried children of all ages ”, and representation expenses.

The family allowance will be equal to 25% of the amount assigned as cost of living compensation, for each of the family charges.

Representation expenses are received by the heads of diplomatic missions, they will be computed in the same way as the compensation for cost of living and the amount will vary between ambassadors and ministers-heads of mission (100%) and lower percentages for lower-ranking diplomats. The amounts are defined by the Government, states the Law.

A former ambassador who preferred the reservation explained that the cost of living adjustment item is monthly, that it includes all these subsidies and additional expenses and that, although the salary in each category is fixed, the cost of living adjustment varies according to the coefficient established for each country and according to the family “burdens” of the official. The Foreign Ministry has not responded to the concerns sent on this matter.

Regarding the economic crisis and the health emergency, two sectors called for the elimination of the “political quota” in the last month.

On April 20, the Association of Officials and Employees of the Ecuadorian Foreign Service (Afese) sent a letter to Foreign Minister José Valencia in which he suggested reducing it as one of the measures to be taken due to the gap in the state budget.

A day later, eight legislators from the International Relations Commission sent an official letter to the Development Commission dealing with the Humanitarian Support Law and asked that a provision be included ordering the termination of functions or missions abroad of any person who does not belong. to the diplomatic career or has been considered a political quota by Lenín Moreno.

Valencia ruled on these requests on May 5; In a radio interview, he maintained that since his arrival at the Chancellery a process of reduction of personnel began and that in the period of former Foreign Minister Ricardo Patiño, in the Correa government , he had a budget of $ 160 million and now it is $ 103 millions.

“When I arrived there were 1705 or 1706 people, through a policy of reducing personnel, not renewing contracts, reducing expenses, at this time we have approximately 1,300 people (…) here and abroad, we still have than lower that figure, ”he said.

With cut to April, the Chancellery’s payroll is 1472 officials, according to the web.

A few days ago, the president announced the reduction of several embassies and consulates. Valencia specified, in a virtual interview, that 85 people will return to the country; and that 17 0 18 of the political quota would be lowered. (I)