More than 4,000 Ecuadorians have been deported from the United States in 2021

The economic situation declined as a result of the pandemic caused by Covid-19, where several companies closed and thousands of people were left without jobs, so several Ecuadorians made the decision to migrate to the United States, many illegally. 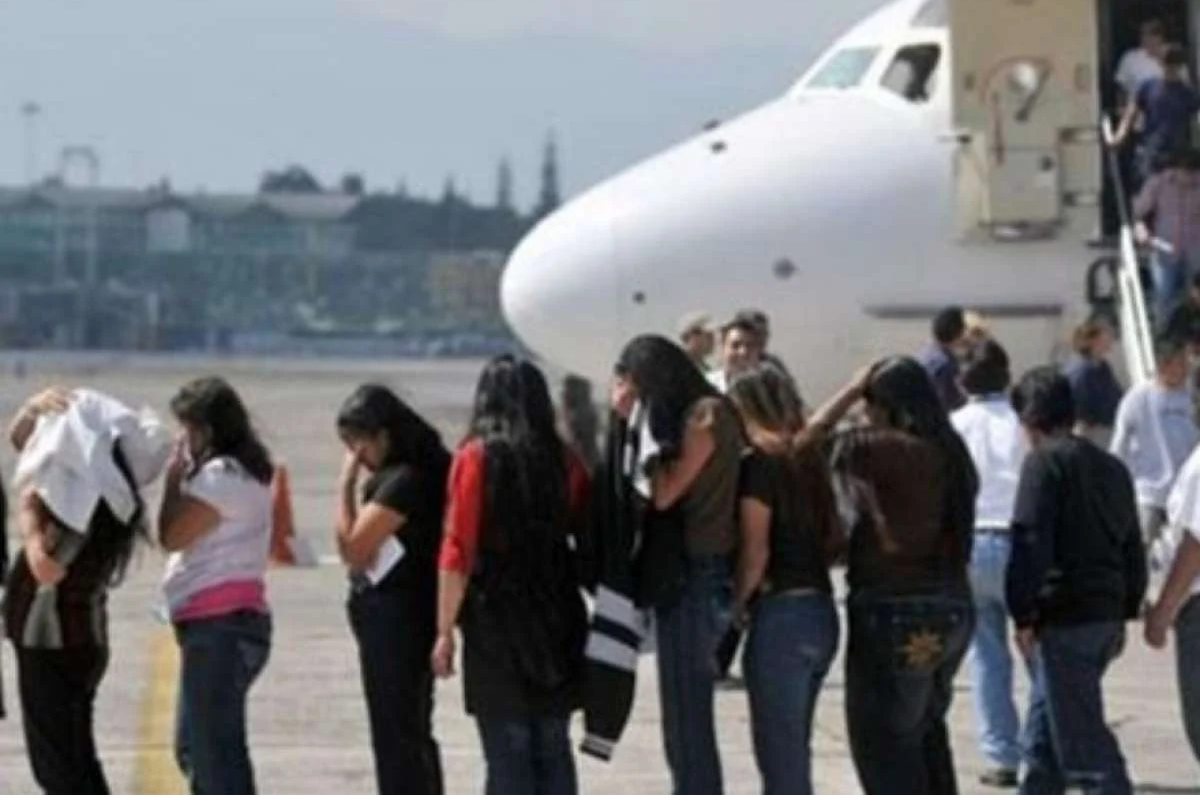 The migration of Ecuadorians to the United States increased in recent months.

This scenario has triggered severe social problems and a few days ago, the United States government informed the world that its borders are closed and those who want to enter the wrong way will have to avoid the dangerous trip. This is the case of more than 80,000 compatriots who opted for the ‘American dream’ and that several of them have been deported to the country.

In recent months, an average of two flights with deportees was registered, while at the beginning of September, four flights were reached with Ecuadorians who were returned. The Foreign Ministry indicated that in 2021 there are more than 4,000 people who were deported from the United States for being in an illegal condition.

Citizens who return to the country generally land at the Guayaquil Airport. Being deported means that you lose the possibility of returning to the United States in the future.