Clothing, watches, wallets and other products offered by the American brand Macy’s may be selected by Ecuadorians from Tiendamia. 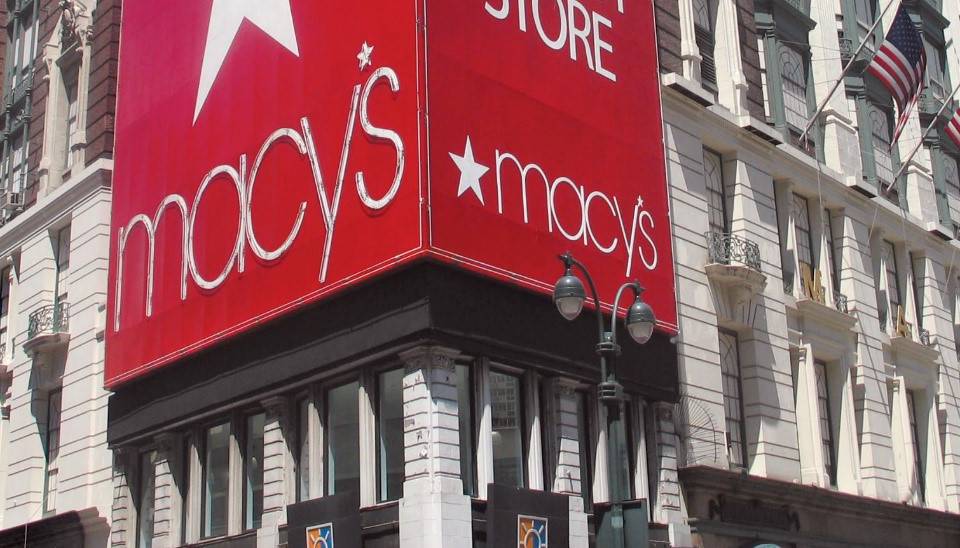 According to Tiendamia, with Macy’s there are a series of benefits such as cash or deferred payments.

In this marketplace specialized in cross-border e-commerce, the catalog of more than one million products in men’s, women’s and children’s clothing will be available, as well as perfumes, bedding, swimwear, watches, wallets and accessories in general.

This product offering begins in August and already represents 8% of the searches in Tiendamia since its launch in other markets such as Argentina, Brazil, Uruguay, Peru, Costa Rica.

“Tiendamia’s main commitment is to supply the needs of the Ecuadorian market. For this reason, we continue to increase our offer and allow the user to have products from different stores in the same cart, such as Amazon, eBay, Walmart or Macy’s, allowing the consumer to choose from a huge variety of categories with the great support of our company that has delivered security and confidence, “said Roger Dimant, regional manager of Tiendamia.

According to Tiendamia, with Macy’s there are a series of benefits such as cash or deferred payments.

In addition to this, that on June 15, Ecuadorians already make their international purchases without taxes in the 4X4 system. “This dynamic accelerated the growth of the Crossborder eCommerce and has facilitated the democratization of access to goods for the local consumer,” says Dimant.

But, Macy’s has already been available and with this the range of products is expanded. The American brand is also available in the same modality at DHL Latam eShop.

Macy’s is a store visited by the majority of tourists and it is joined by other American stores that are gaining space in the country.

As recently it was known that Victoria’s Secret and Bath and Body Works will open their store in San Marino Shopping, in Guayaquil.

These two brands are brought by Grupo David, a conglomerate of various companies based in Panama.

And they plan to open more establishments and in other shopping centers such as Quicentro Shopping. (I)

Victoria’s Secret lingerie and Bath and Body Works creams, with their own stores in Ecuador