Moreno represents a big doubt for the opposition 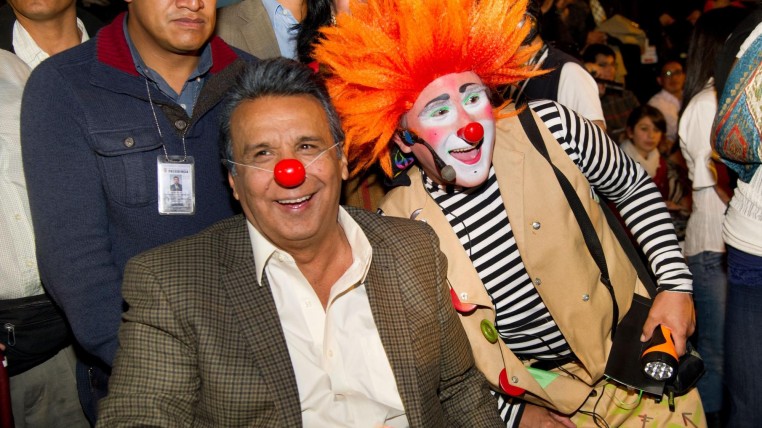 Overseeing the administration of former Vice President Lenin Moreno. That is an idea that besets the opposition. For some anti-government legislators, who consider this Alianza PAIS man “untouchable,” he has lost popularity.

The presidential candidate of the government’s movement is not entangled on two eassy subjects: the first is related to his position as a special envoy of the United Nations for the disabled. An international role that is financed with state resources, as recognized by Foreign Minister Guillaume Long, even though Lenin Moreno is not a public official.

The second ishis Social Circus project, -executed during his passage through the vicepresidency- which was also publicly funded. Of that ambitious program that inserts young people into the world of art and culture, only the structural basis of iron remained in Loja, Tena and Cuenca.