Movie theater chains operating in Ecuador came together to establish a unique biosafety protocol to reopen their doors after more than 100 days closed. 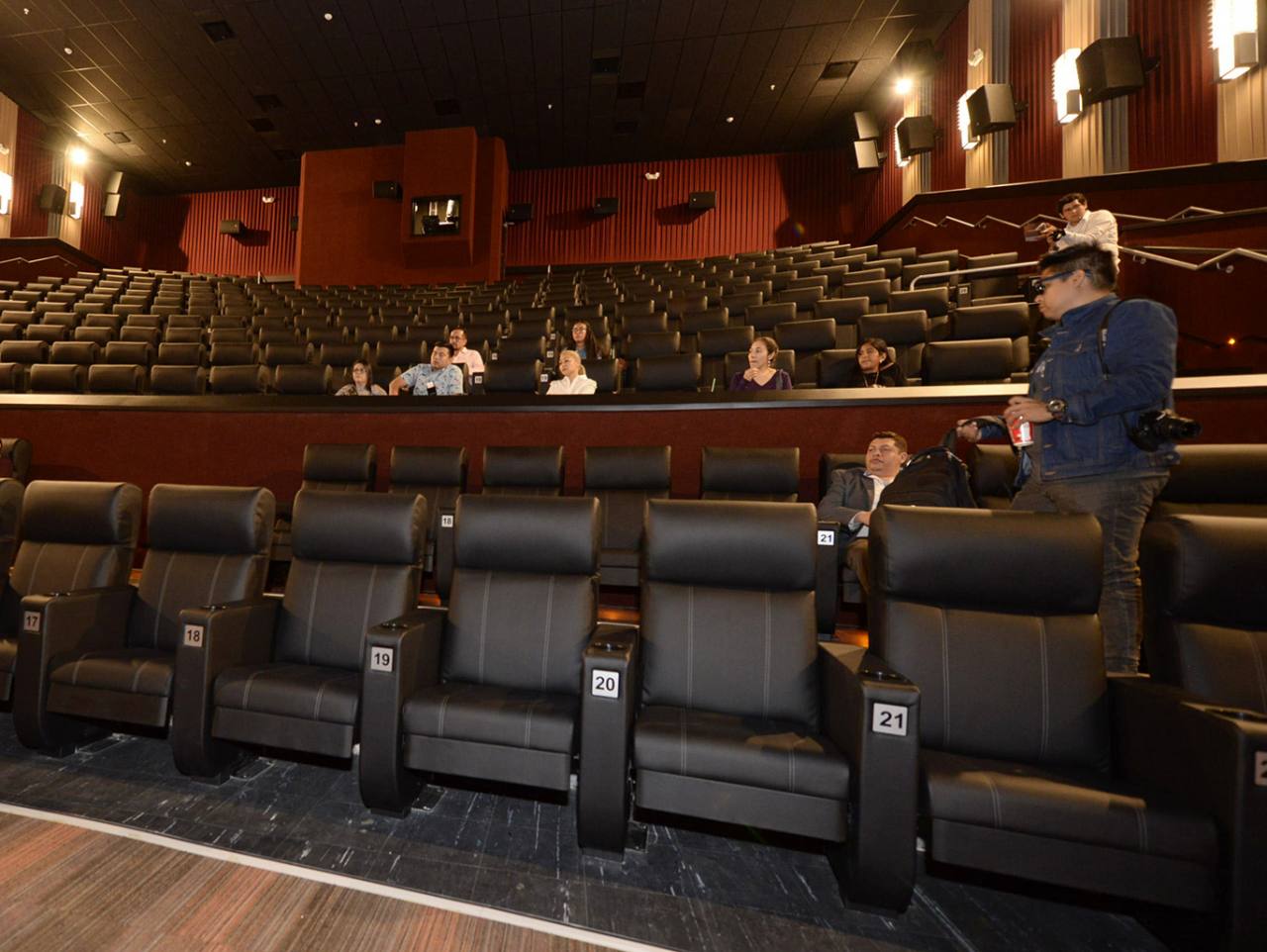 Cinemark, Multicines, Supercines, Maxcinema, Cinext, Cineplex, OchoyMedio, Cineplaza, Mega Cine, Star Cines, Cinemas, Mis Cines, indicated that they agreed, with the authorization of the National COE, that activities resume on July 6 in the cities with a yellow light, except Quito – the date in this city is for a future analysis.

The capacity will be 30% at a yellow light and when it goes to a green light it will be 50%.

According to Gonzalo López, general manager of Multicines, it is a milestone that all companies have come together to establish the necessary measures so that people can return to the cinema.

Among the measures are the mandatory use of masks, shoe disinfection, temperature taking and social distancing outside (box office and candy bar) and inside the rooms, as physical distancing will be taken around the available seats.

Up to four tickets can be purchased per family and the next two seats will be free.

The office hours will be until 23:00 while the yellow traffic light is in force, and will be extended to 24 at a green traffic light.

“The cinemas of the country are prepared for this responsibility and together we will succeed,” said López.

Marcel Morán, general manager of Supercines, indicated that they will promote the payment of tickets and food through digital channels, but that it can also be purchased at traditional box offices -with cash or card-, where the staff will be with the measures of necessary biosecurity. In addition, traditional promotions will be in force, such as those held by members of the El Universo Book Club.

The established protocol indicates that before each function the rooms will be disinfected and that a deep cleaning will be done at the end of the day.

Morán added that so far the movie theater industry has lost more than $ 45 million.

Marcelo Quiroz, Marketing Manager of Cinemark Ecuador, pointed out that people will be asked to wear the mask all the time they are in the theater.

The Culture Minister, Juan Fernando Velasco, indicated that one of the motivations for making the decision to reopen is to help the around 150,000 people who work directly and indirectly in these services.

As for what they will show at the reopening, most will start with the movies they had at the time of closing in March.

Mariana Andrade, director of the OchoyMedio cinema and representing the independent theaters, said that since the first cinema function in 1895, stories have been told through this art that have marked history and societies. So she asks not to dehumanize it and to continue visiting the small and independent rooms. (I)