Moving away from hyperconsumption of information is important

All excesses can come to represent or generate negative situations in the lives of human beings. Information overconsumption is no exception. A survey by the Pew Research Center conducted the third week of April revealed that 88% of Americans said they follow news about the coronavirus either very closely or fairly, according to an AFP report. 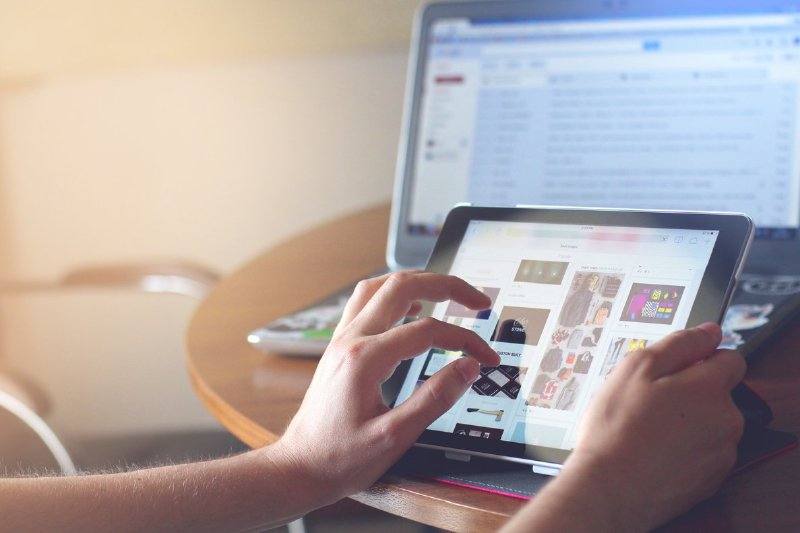 Moving away from hyperconsumption of information is important

According to the psychologist Bolívar Obando, stress is one of the most common results in this case.

However, not bumping into or away from news can be quite a challenge, since digital platforms are the bridge between the individual and the rest of the world, especially in the time of confinement. The use of social networks ends up being strenuous. The same poll also revealed that 71% of Americans say they need to step away from the news momentarily.

Luana Guambo lives in Guayaquil, the city most affected by COVID-19 in Ecuador. He says that he does not usually see so many news, but when everything started he began “to follow the news pages and was much more aware of what was normal.” It got to such a point that it consumed news by inertia , as she says it, looking for data and updates.

But that began to affect her mood, so she decided to do other activities. Yoga and exercise in general has become your best ally to escape anxiety. “I also started cooking and that helped me put my head elsewhere.”

How it physically affects

The also psychologist Andrea Garibaldi mentions that “it is good to limit the news to one or two times a day, that is not the center of the day, but rather informative. And dedicate time to other tasks ”. For his part, Obando explains that “getting informed is a process in which the mind receives information, but it also needs to process it, and this is where each person must develop discernment skills, that is, absorb the positive and discard the negative. The problem occurs when it absorbs all kinds of information, which ends up affecting the psyche and in some cases develops physical symptoms. “

The same says Andrea Garibaldi and explains that if these emotions are not channeled efficiently, “there may be physical symptoms that develop, such as gastritis, colitis, allergies, muscle pain and the immune system can be weakened.”

Effects at the family level

When individuals find a balance in their lives, without depriving themselves but also not exceeding things, the health of their relationships and dynamics turn out to be positive. But if there is an information saturation, the links may become conflicting. The psychologist Garibaldi maintains that the rest of the family members can feel the person absent or in their own world, even being there with them. Therefore, he says that it is important to attend to the needs of the environment and those around us.

As for how to manage information for children, the professional Bolívar Obando maintains that “one of the principles of communication is to inform with the truth, being a child or a vulnerable person, you must communicate what is important and necessary and adapt it to the environment of each of them, so that the message arrives without generating anxiety or another negative aspect ”.

Consuming too much information and news instead of being a good thing ends up generating stress , anxiety and other symptoms that can be even physical. Finding the balance between knowing what is happening and taking a break is the ideal way to deal with different events.

It is important to remember that the individual state also has an impact on the dynamics with others. Despite the fact that the production of data on social networks has increased exponentially, it is up to each person to decide how to properly manage it. (I)

Coronavirus: The Metrovía expands its circulation until 22:00

Companies in Ecuador learn to apply telework on the go