MPD Leader Rejects the Warrants Against Members of his Party 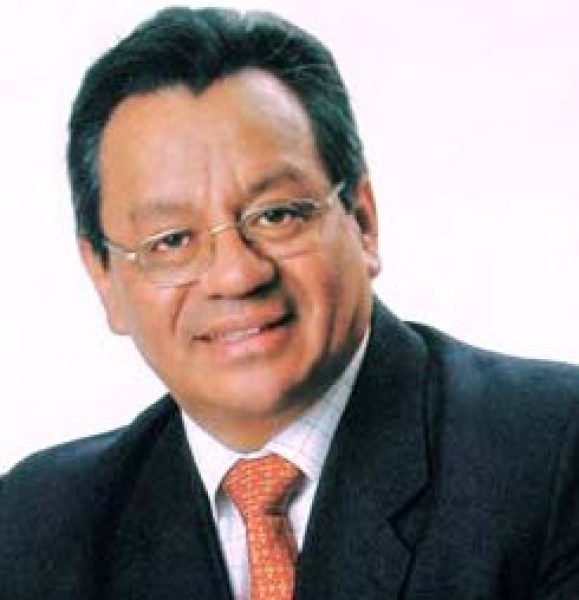 During the morning, Luis Villacís, National leader of the “Movimiento Popular Democratico (MPD) pointed out that the support of the political group allowed the mobilization of last Thursday. Currently there are several arrest warrants for members of MPD.

The Director pointed out that Javier Cajilem, current council member in Tungurahua, and Paul Jácome member of the Assembly of Cotopaxi along with the former president of the Cotopaxi Provincial Court also have warrants for their apprehension.

The leader of the MPD explained its presence regarding the police uprising last Thursday when President Rafael Correa was attacked and taken to the hospital where he was rescued after several hours.

The head of Estate accused Villacís of encouraging the police force and the military to rise. Villacís stated that he arrived to the protest at noon, when all the events had already happened.

However he did attend a delegation of activists from the movement to express his support for public servants, police officers, military that were on the streets of Quito. “I believe that exercising the right of freedom of expression and freedom of thought is no crime.”

Villacís claimed that the regime acted in a premeditated and planned way “to pursue those who do not agree with authoritarian allegations, arrogant an undemocratic ways of the President.”