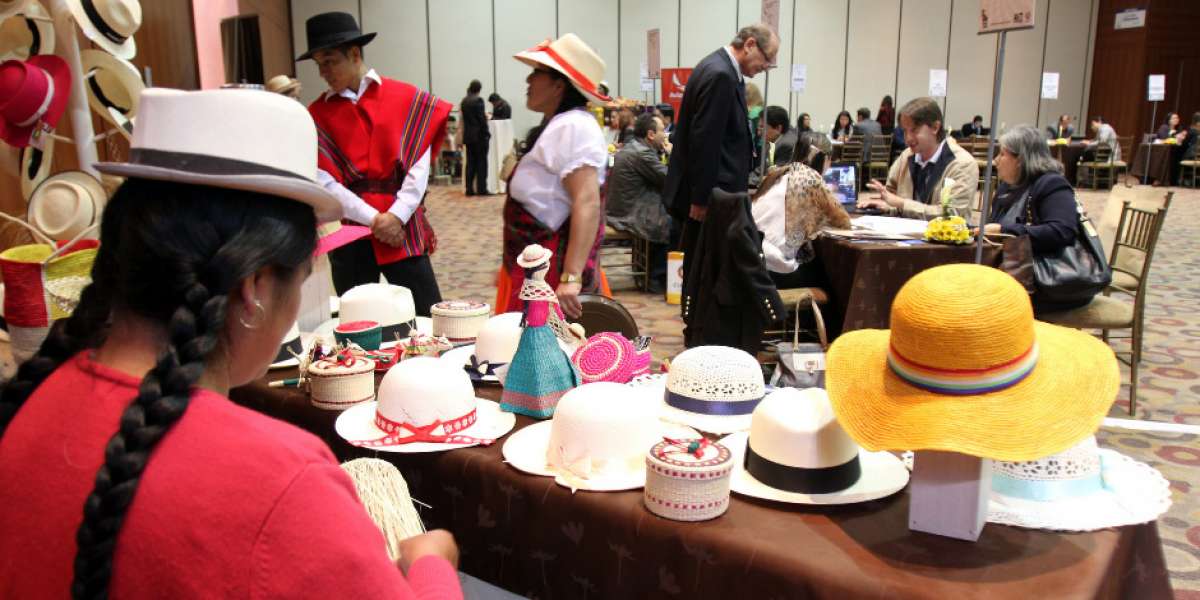 The sum of the efforts of small businesses not only pays off in the increase and improvement of production, it also influences interpersonal relations, according to a study by the Andean University Simón Bolívar.

A study by the Andean University Simón Bolívar (UASB) reveals that six out of every 10 businessmen in the country consider collective work, among companies of different sizes, as a significant element to improve their performance through associative processes.

The analysis called “Associativity in the SME”, published in February, and examines micro, small and medium enterprises (MSMEs), as well as actors in the popular and solidarity economy (EPS).

The union of efforts is not only translated into greater production but also positively influences the interpersonal relationships of entrepreneurs in 19%.

It also helps to build trust among the inhabitants of a territory in the order of 14% and generates other benefits, such as increased business productivity, technological capacity of the territory, among others.

The associativity becomes a strategic alternative of the companies to be able to reach objectives, thanks to the collective effort, explained Wilson Araque, director of the Observatory of Mipymes of the UASB.

“To conquer markets requires several basic requirements, such as having quality products, cover the requested volume and ensure, in addition, the permanent supply,” said the professor.

This allows opening the economy to other markets, but also to cover the need of those who have already been reached.

Fabián Melo, president of the Ecuadorian Federation of Housing Cooperatives, stressed that within these businesses cooperation allows the construction of housing solutions based on a community, neighborhood, solidarity and environmental approach, unlike the private real estate sector.

The federation includes more than 200 housing cooperatives and seeks to participate in the government plan Casa para Todos, from a community approach.

Yolanda Guerra, representative of the Association of Textile Production Development for Good Living (Asotexbir), said that her organization, composed mainly of women, was born four years ago as a need to become independent from the maquiladoras.

To that end, they formed a community workshop with machinery that they got on the way so they can work if they do not have their own machines.

To obtain the initial capital, Guerra commented, they received the financial support of the community savings banks, given the impossibility of obtaining loans in the banks.

Asotexbir annually delivers more than 2,000 kits of school uniforms to the Ministry of Education.

According to Guerra, being associated allowed them to conquer their dreams and achieve economic independence.

The last of the fourteen strategies of the Government’s economic program refers to the promotion of the popular and solidary economy as the central axis of the productive reactivation and economic inclusion, with associativity and other aspects.

However, there are no more details, because to date the Executive has not submitted the corresponding law. (I)

Lenín Moreno extends holiday until May 1 in Ecuador