Mujica and Lula da Silva will give lectures in Guayaquil 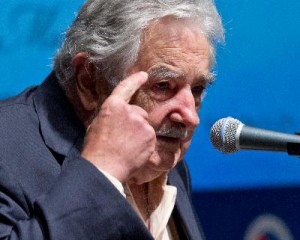 Foreign Minister Ricardo Patiño, announced yesterday on his Twitter account that Ignacio Lula da Silva and José Mujica will give lectures in Ecuador.

Between the 3 and 4 of December an integration seminar of the Union of South American Nations (Unasur for its Spanish acronym) will take place in the city of Guayaquil, and then they will proceed to the transfer of the presidency pro tempore to Uruguay, so government officials will be present in the country.