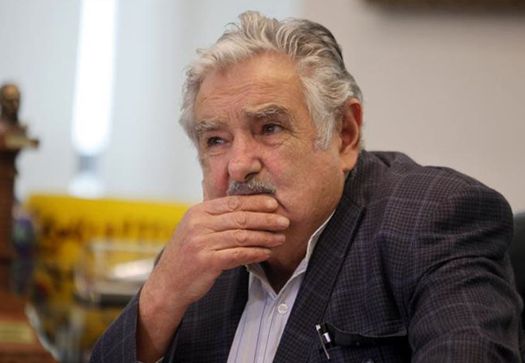 The Uruguayan President José Mujica, told the magazine Foreign Affairs Latinoamerica that the disappearance of the Ayotzinapa students is “terrible” and from a far it seems that Mexico was “a sort of failed state.”

“One gets a feeling, seen from the distance, that is a kind of failed state, that public authorities are completely lost of control, decayed. It is very painful the thing of Mexico,” he said in an interview with the magazine, released on Friday on the website of the magazine.

Mujica said that the disappearance of the students is due to corruption, installed as a “tacit social custom” and that Mexico is obliged to clarify the case “whoever falls, no matter what, and no matter the consequence it has”.

“These are things that in today’s world we should not allow, because the civilization we have has many flaws, but the progress and the course of that civilization does not have to tie the hands,” said Mujica.

Mexico is the scene of intense protests seeking justice for the disappearance of 43 students, who in September were attacked by corrupt police and drug traffickers in the city of Iguala, in the Guerrero southern state.