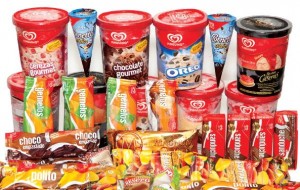 Multinational companies signed agreements with the Ministry of industries in which they are committed to increase their exports from Ecuador, and to buy local products for their production, said yesterday the director of the Ecuadorian Institute for Standardisation (INEN), Agustín Ortiz.

Ortiz added that Unilever has signed an agreement with the Ministry and committed to export from $5 million it usually does, to $30 million in products like ice cream. In addition, a term to stop importing containers was given, this mean only ecuadorian containers shall be bought. Therefore they would be experimenting with local producers.
Another multinational that would have signed a convention would be Kimberly Clark, he said. He added that the company pledged to raise its production in articles such as diapers

More support for the exploitation of the Yasuni