Narcogenerals case: ‘The US ambassador refers to the generals who were retired this year,’ says Guillermo Lasso

Although he confirmed that the United States Embassy has not provided the information requested on the “narcogenerals”, on the morning of this Tuesday, December 21, President Guillermo Lasso assured that Ambassador Michael Fitzpatrick refers to the generals who were recently retired in this year of the National Police. 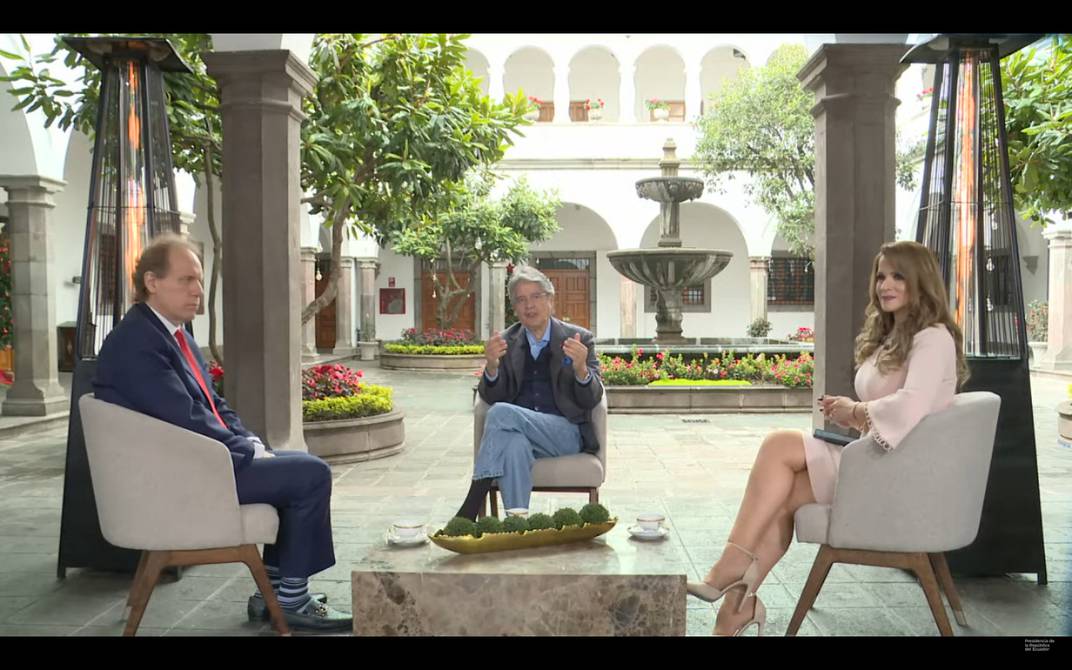 President Guillermo Lasso referred to the case of the “narcogenerals” on the morning of this Tuesday, December 21.

‘Narcogenerales’ case: 19 generals of the National Police put their positions at the disposal of President Guillermo Lasso

The United States Embassy withdrew Araus’s visa last week, days after the ambassador of that country declared that there are “narcogenerals” in Ecuador whose visas are already being withdrawn and a criminal judge issued a favorable opinion. so that the four generals return to their functions.

This last judicial decision was appealed by the Presidency, the Ministry of Government and the Police and now the Provincial Court of Pichincha is the one that must resolve. Meanwhile, the four generals are on duty.

Lasso concluded the issue by noting that the generals of the high command have had a “dignified attitude”, since they have lifted the secrecy of their accounts and have requested investigations. (I)