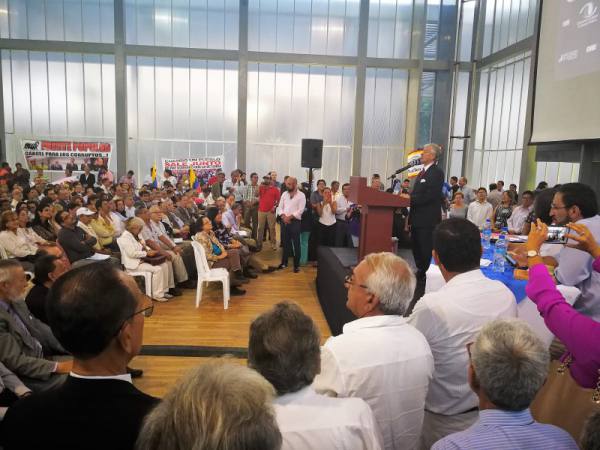 “The commission does not forget the main responsible for the economic and moral collapse of the country for ten years. He will have to hold accountable for crimes against humanity before the International Criminal Court, for all those who have disappeared, for all those persecuted, for all journalists. We need to justify an international demand that will bring to jail the most corrupt president the country has ever had…”

This was announced by Jorge Rodríguez, president of the Commission, who said that the lawyers of the body had initiated the proceedings before the International Criminal Court in The Hague.

In the anti-corruption forum organized by the National Anti-Corruption Commission yesterday in Guayaquil, not only a popular consultation was demanded to define a new power structure, but an international demand for crimes against humanity against former President Rafael Correa. (I)