National Assembly requests a new economic report on the ITT

On last Tuesday the Committee on Biodiversity and Natural Resources of the Assembly, said it will request the Executive for a new economic report on the development of the process of oil exploration and exploitation in the ITT fields (Ishpingo, Tambococha and Tiputini) of the Yasuni National Park.

After a two-hour reading of the reports from the ministries of Non-Renewable Resources, Interior and Environment on the progress of work on the project, Assemblywoman Liliana Guzman said that according to the declaration of national interest of the ITT fields, the Executive should also deliver a detailed economic report of the process, every six months.

The president of the Commission, Carlos Viteri also said that in the next 15 days he will summon the ministers of Non-Renewable Resources and Strategic Sectors to explain some technical details of the project.

Viteri also indicated that the Commission will soon travel to the ITT area to learn on how they work in order to prepare a report for the plenary session of the Assembly. 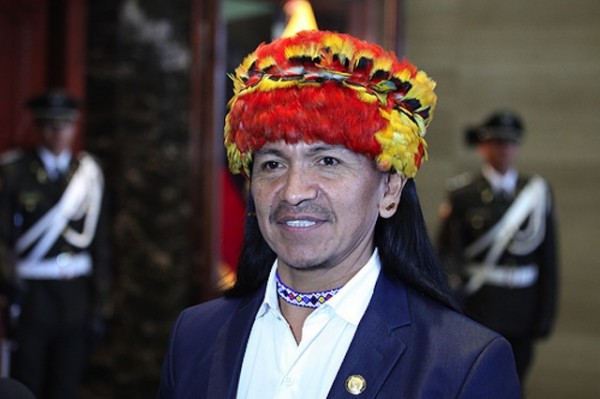