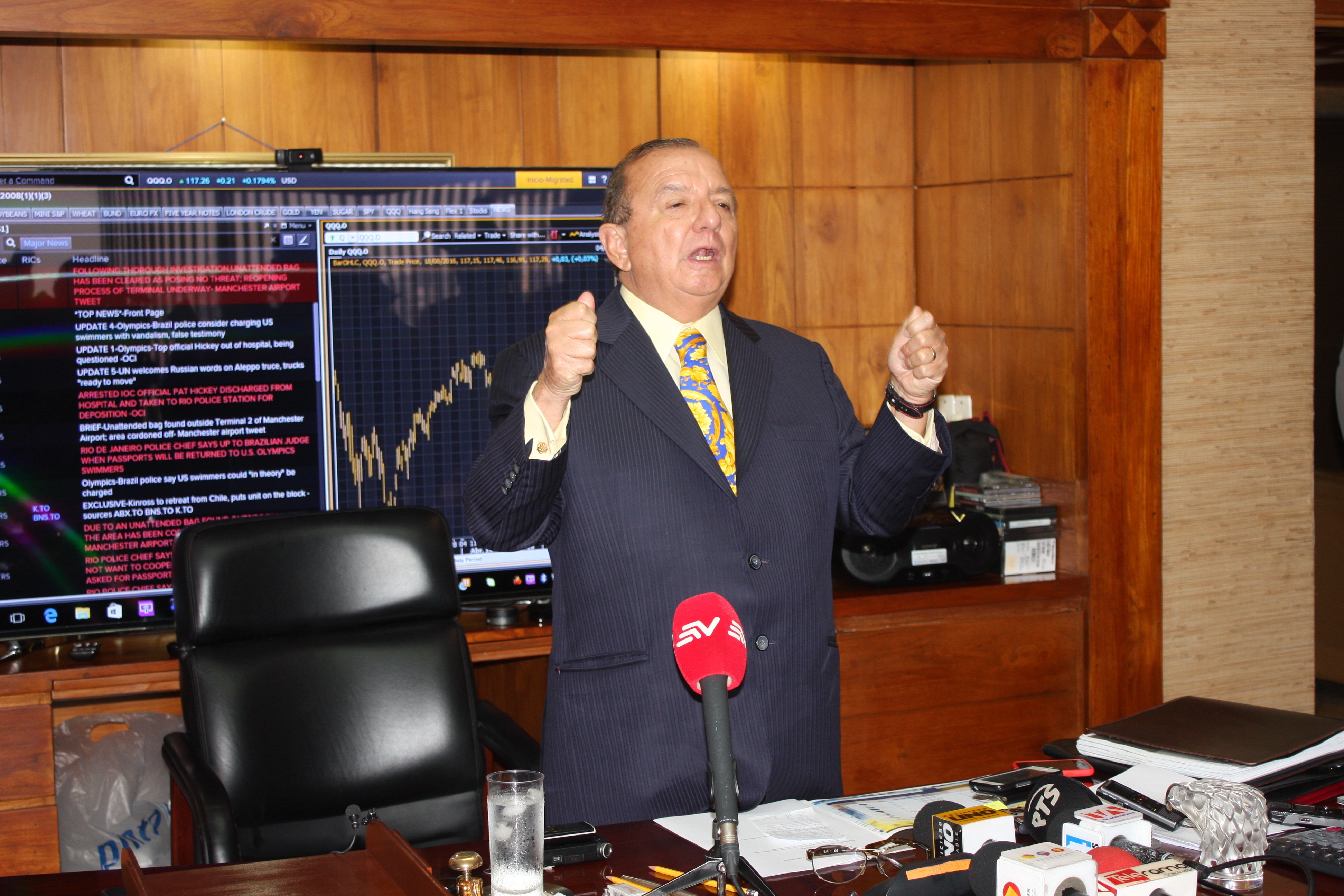 For the general elections of February 2017, the Permanent National Registry of Political Organizations will feature 16 political groups, which will be able to nominate presidential binomials and national assembly members.

The National Electoral Council (CNE) yesterday ratified a list of 70 political organizations that will be able to participate in the elections, including 54 provincial movements that will be authorized to encourage the candidacies of local representatives to the Assembly.

In a plenary, the five members of the CNE approved the establishment of eight political groups. Three of them nationals: The Fuerza Compromiso Social movement and the parties Adelante Ecuatoriano Adelante and the Democratic Left, which met the requirements of the Code of Democracy, as the adhesion of 1.5% of the electoral roll, which is equivalent to 174,199 signatures.

Wilson Sanchez, of Adelante Ecuatoriano Adelante, commented that “the country wants a form of government that guarantees the separation of powers, the access and right to freedom and information,” which is the political project of the party that replaces the Prian and is led by businessman Alvaro Noboa.