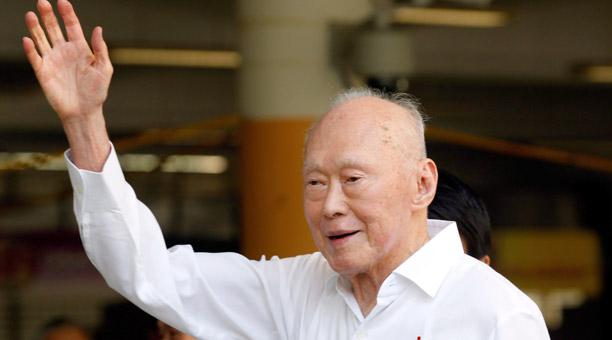 Singapore will have a week of national mourning for the death of its first head of government, Lee Kuan Yew, who passed away this Sunday at the age of 91, and is considered the “father of the nation.”

The prime minister was admitted in the hospital in early February by severe pneumonia and in the recent days required a respirator.

Lee led the process of independence of Singapore in the 50s. During his tenure, the country went from being an island steeped in poverty to a modern state with one of the highest per capita incomes in the world.

The current head of government announced via Facebook that in the next days the flags will fly at half-mast.