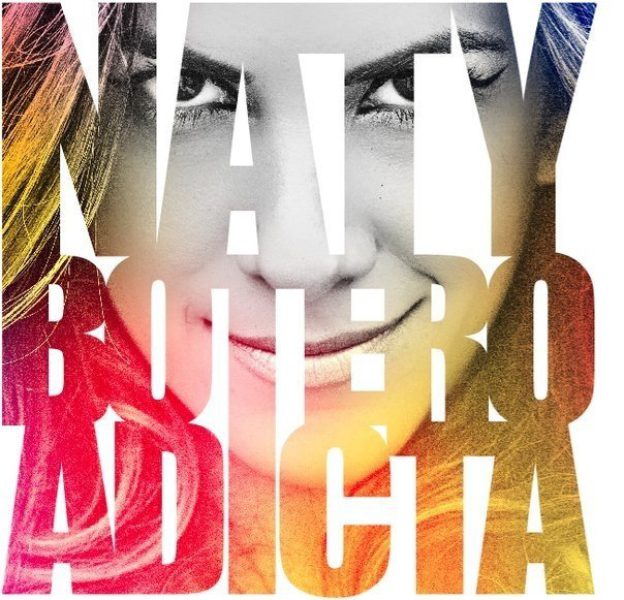 Naty Botero, Colombian singer and actress, will spread her rhythm in Guayaquil. She is to give concerts in some Malecon del Salado discotheques (Sodio, Dubai and Republica) to promote her new album “Adicta”. The cd has pop, rock and hip-hop influences; it has 12 songs, one of them features 90’s Colombian salsa icon Joe Arroyo.

Botero described her work with Arroyo as a challenge; he was used to sing uniquely salsa rhythms. “It was hard, but the resulting product was good and full of good vibe,” she added, Naty directed herself her music videos “Adicta” and “La noche” while working with her producer Christian Castago.

Botero was born in Medellín and she showed her musical skills since little. After graduating from high school, she moved to Paris, where she lived for two years and studied French and acting; then she traveled to New York to study cinematographic direction at the School of Visual Arts.

The big apple gave Naty the chance to act in the big and small screen; she also had acting jobs when she returned to her country in Bogotá. She directed the short film “Pequeña muerte,” which won a prize in the Brooklyn Film Festival (2005). Her music video “Contacto” was also awarded as the best Mucha Música pop music video (2005, USA).

She joined DJ Felix Da House Cat to record the disc “Devin Dazzle And The Neon Fever” (5 songs) in 2005. She later decided to go solo, and currently has two albums “Fuego” and “Adicta” in her music repertoire. She visited Mexico before coming to Ecuador and plans to return there in order to develop her musical career.

Botero will act and sing in the Guatemalan film “Deux Res”, directed by Giuseppe Badalamenti.

Naty Botero performs today in Guayaquil (22:00) and will perform in Quito tomorrow at Voce discotheque. The costs of tickets are $12 (Men) and $8 (women).

WOJTYLA, THE MUSICAL in Guayaquil