Negotiations continue to solve strikes on the Panama Canal

After ten days of strike by the Unique National Union of Workers in Construction and Related (Suntracs), which has paralyzed the work of the country including the Panama Canal expansion, has decided to resume bargaining talks.

Suntracs, with at least 70,000 members, requires a 80% pay rise for the next four years, rejecting the proposed 21% by the employer Panamanian Chamber of Construction (Capac) for the same time period.

The redevelopment of the Panama Canal, through which almost 6% of world trade goes through, is paralyzed since last April 23, without an official clarification of the impact of the strike on the project work schedule.

With this scenario, Panama is on the verge of a presidential and sectional elections to be held this Sunday. The winner of the national contest will have to face delays in the redevelopment of the Canal, which will not be ready in 2014 as planned, but in 2016, delaying the entry of hundreds of millions of dollars that were scheduled. 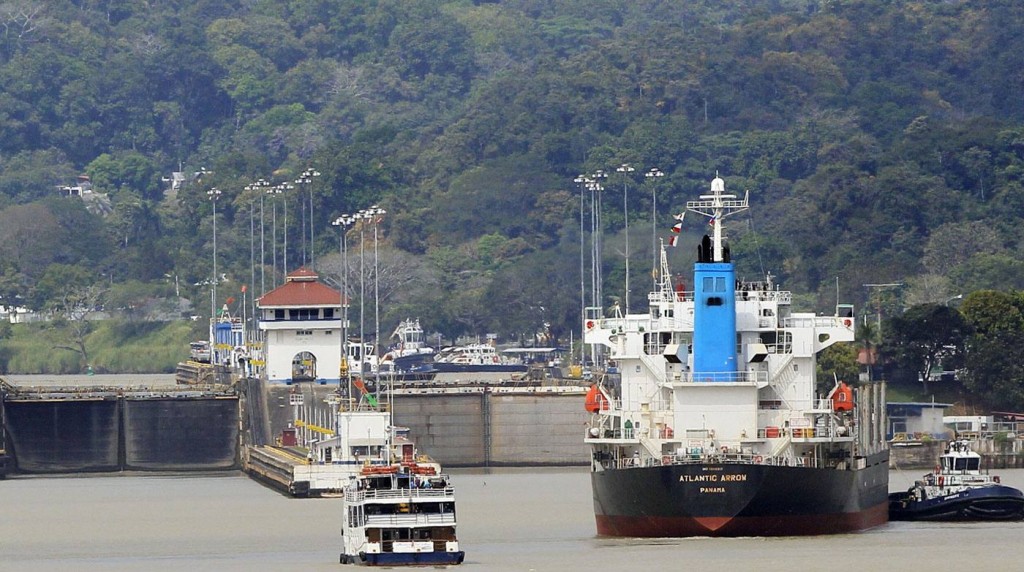 Overview of the Pedro Miguel Lock, part of the Canal that allows passage for almost 6% of world trade, according to estimates.

Workers, For and against government, expressed their needs in underway