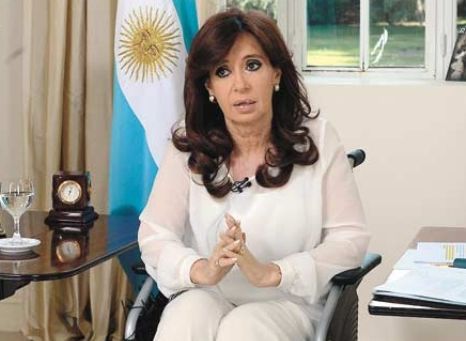 A general prosecutor asked this Thursday the Argentine Justice to investigate the complaint filed by the late Alberto Nisman against Argentina’s President Cristina Fernandez for alleged cover of Iranians suspects of an attack against Jewish interests.

Prosecutor German Moldes requested to reverse the judgment at first instance of Federal Judge Daniel Rafecas, who dismissed the complaint against Fernandez and several collaborators, filed by Nisman four days before he died.

In his writing to the Court of Appeals in Criminal and Correctional Matters, Moldes supported the appeal made by his colleague Gerardo Pollicita and stressed the need for investigation because “otherwise what matters the most is the renunciation of truth” and “justice.”

In addition, he also asked to perform test measures “to reach a valid conclusion.”

Fernandez was accused by Nisman of being behind a plan to cover up the Iranian suspects of the attack against the AMIA Jewish Mutual in 1994, which claimed 85 lives.