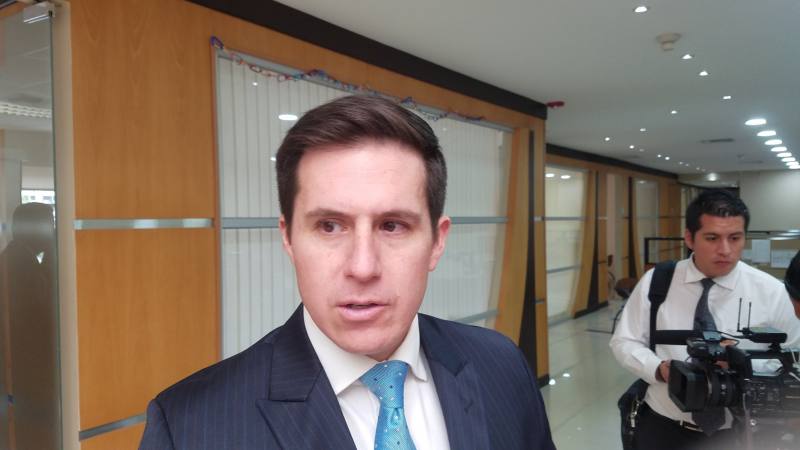 The Brazilian court ruled in favor of the Ecuadorian shrimp industry by reversing a preliminary ruling by a judge who last June ordered a risk analysis for Ecuadorian imports, reported president of the National Chamber of Aquaculture Jose Antonio Camposano.

The preliminary ruling was the result of a lawsuit filed by the Brazilian Association of Shrimp Breeders, which sought to halt the entry of Ecuadorian shrimp by contending that it represented a phytosanitary risk to local production, despite the fact that in February, the Ministry of Agriculture of that country approved imports on the condition of a prior analysis that determined that there was no risk.

Camposano said that the new court ruling would revive export processes to Brazil, something unimaginable 18 years ago.
He estimated that by the end of the year, some 25 companies would be exporting to this market, which would represent a total potential of 250 million pounds and $ 25 million to $ 40 million in the short-term. (I)