New incidents in the Latacunga prison leave another 11 injured

The National Service for Comprehensive Attention to Adult Persons Deprived of Liberty and Adolescent Offenders (SNAI) confirmed through its official channels that, after the new incidents registered in the Latacunga prison, the number of persons deprived of liberty injured 44. 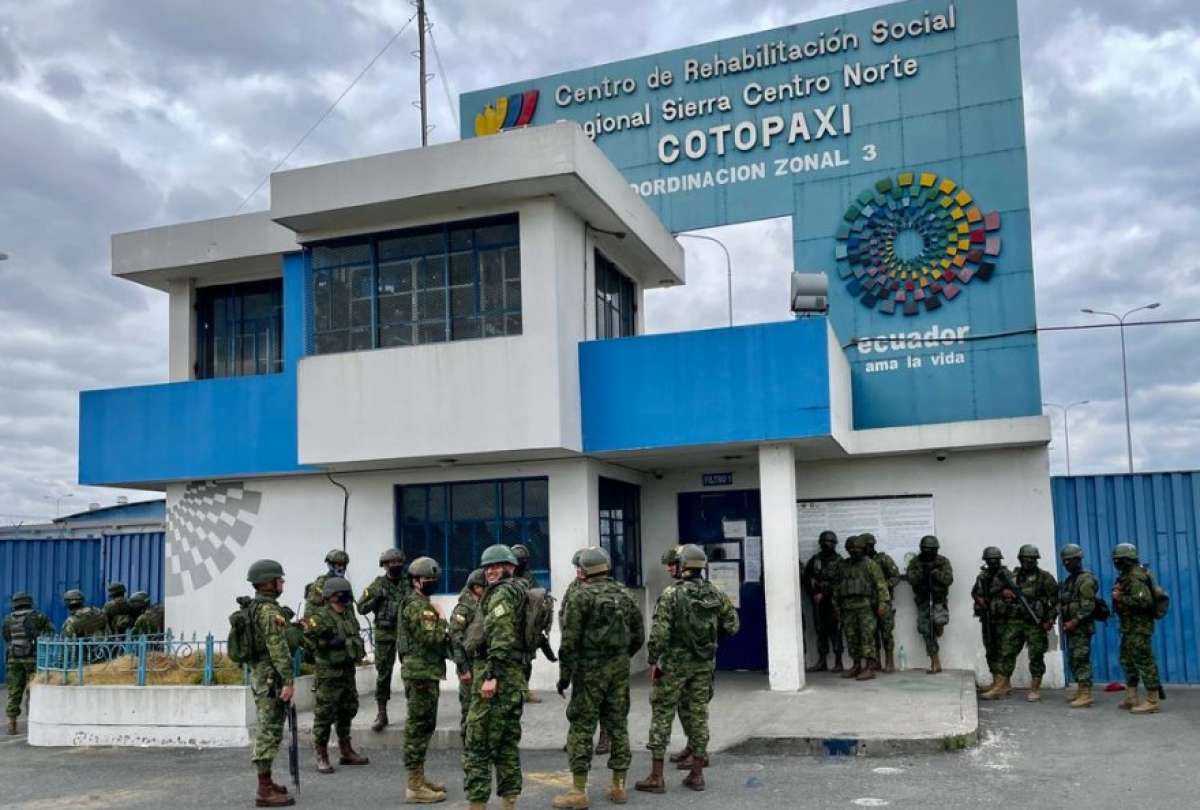 Soldiers and police entered the prison to control the situation.

According to official information, operations continue to retake control of the prison by elements of the National Police and the Armed Forces.

Regarding these new events, the SNAI reported that detonations occurred at filter two, while the Unified Command Post indicated that the disturbances had occurred in the medium-security pavilion.

Authorities are expected to give statements outside the CPL.

It is worth mentioning that after the incidents that occurred this Monday, October 3, in that same penitentiary, the death of 15 people was officially confirmed, while another 33 were injured.