New managers in Revenue and Customs 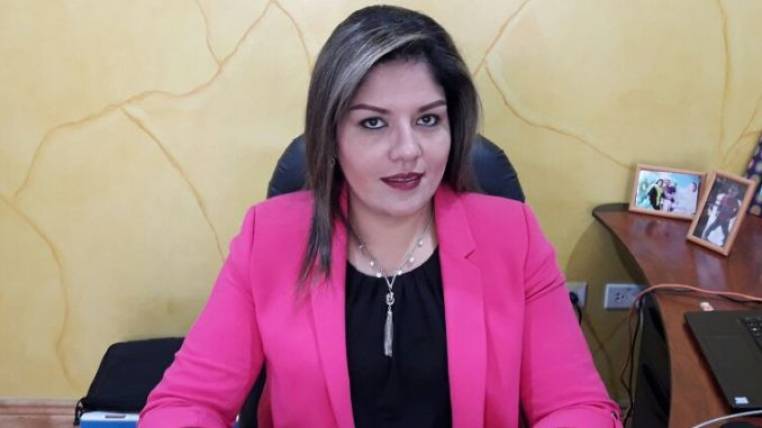 Marisol Andrade Hernández is now the director of the Internal Revenue Service (SRI), replacing Leonardo Orlando Arteaga, who held the position since February 15, 2016, during the administration of Rafael Correa.

Andrade, 37, is from Rio de Janeiro and has been linked to SRI since 2004. Since then she has held various positions within the institution. In 2014, she became the regional director of Chimborazo, to date.

Also, Moreno appointed Carlos Andretta as director of the National Customs Service of Ecuador (Senae), instead of Mauro Andino Alarcón, who took office on May 24, 2017.

Andretta is a 42-year-old lawyer from Guayaquil and his experience has been developed in the private sector. From 2008 to 2013 he was director of corporate affairs at Cervecería Nacional. In 2013, he served as director of the Center for Corporate and Public Affairs Corpaffairs. (I)