New Model for the Ecotouristic Development of Galapagos Islands

QUITO. Ecuadorian Government authorities and representatives of the private sector will participate in the first Maintainable Tourism Summit by the end of the month. They will talk about the implementation of a new model for the ecotouristic development of Galapagos Islands.

The meeting will take place between September 22 and 24 at Galapagos’ San Cristobal island; Tourism Ministry communicated that the intention is to generate a “meeting, analysis and consideration” space towards the new model. 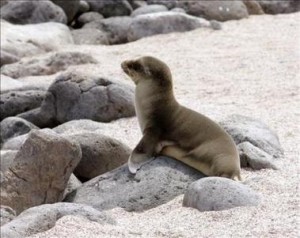 The ministers of the Natural and Cultural Heritage Coordination, Maria Fernanda Espinosa (Tourism), Freddy Ehlers and Marcela Aguiñaga (Environment) will lead the meeting.

The Communication mentioned the creation of the “Management System for Maintainable Tourism in Galapagos”.

In 2007 Unesco Worldwide Heritage Committee added the Ecuadorian archipelago to the in Danger Humanity Heritage because of the “increasing tourism” and other social and environmental court problems.

During the conference in Brasilia, the Committee decided to remove Galapagos Islands from the “danger goods” list. An Unesco consultant marked the conclusion as premature. 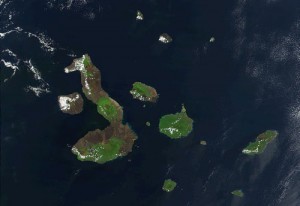 Marton- Lefévre, General Director of the International Union for Nature Preservation (UICN). He also said that UICN  is willing to continue its work with the Ecuadorian government in order to fully implement the recommendations UNESCO’s World Heritage Committee gave regarding the measures that should be taken to preserve the islands.

According to Minister Espinosa, Ecuador is satisfied because this decision finally considers Government efforts.

Tim Badman, UICN Chief, claims there is a lot of work to do in Galapagos Islands, he said that tourism and non-native species are part of the threatening issues that affect the situation in Galapagos, which remains critical. He requested Ecuador to commit firmly in the coming years.

Galapagos’ 58 islands are located in the Pacific Ocean, 1000 kilometers distance from Ecuador’s coast. These islands were the first place in the planet included in the World Heritage List in 1978.