The Lionsgate studio will work alongside Haim Saban, creator of “Mighty Morphin Power Rangers”, to create a new film based on the popular children’s series of the nineties.

“Lionsgate is the perfect place to raise our brand to the next leve,” Saban said in a statement. “They have the right vision, the power of marketing and an amazing record at the time of launching successes like The Hunger Games, Twilight and Divergent,” he added.

Meanwhile, Jon Feltheimer, CEO of Lionsgate, said the brand “is now more powerful than ever,” so the goal is to “maximize the potential of this franchise so immensely successful and universally known.” 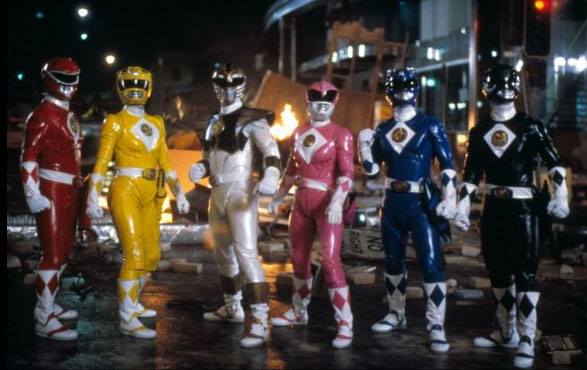